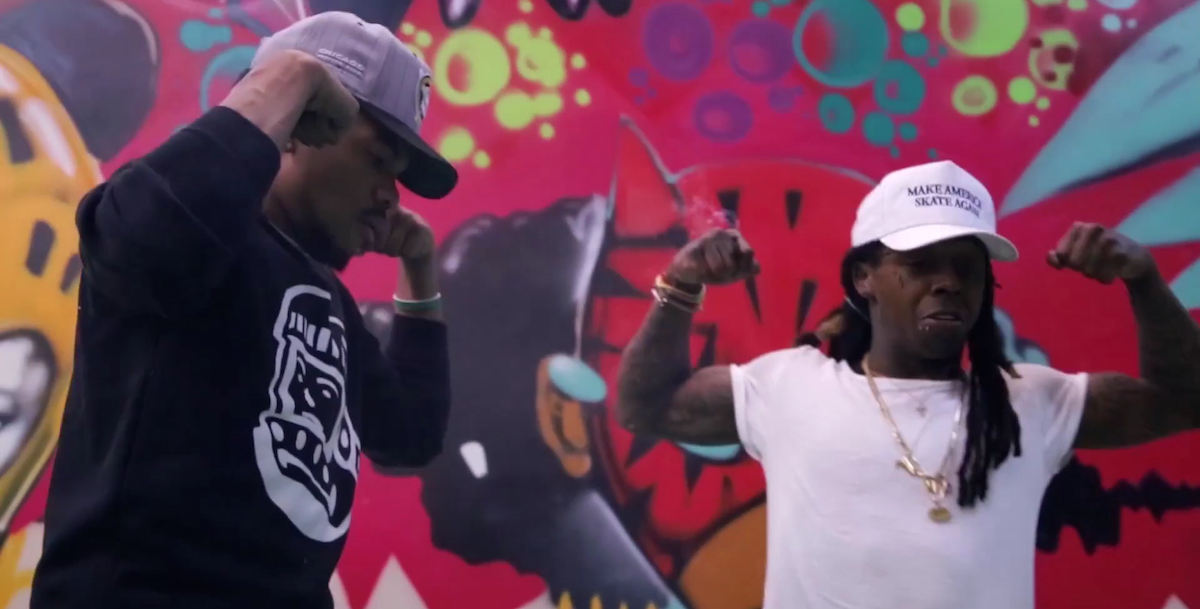 Just two weeks after the release of his critically acclaimed album Coloring Book, Chance the Rapper appears to be taking a well deserved victory lap in his brand new video for “No Problem.” Lil Wayne and 2 Chainz are both featured on the lead single.

Watch both of them make appearances doing the Roger Rabbit with Chance in the video above. The cameos don’t stop there: keep your eyes out for Young Thug, King Louie, Boosie Badazz, and DJ Khaled.