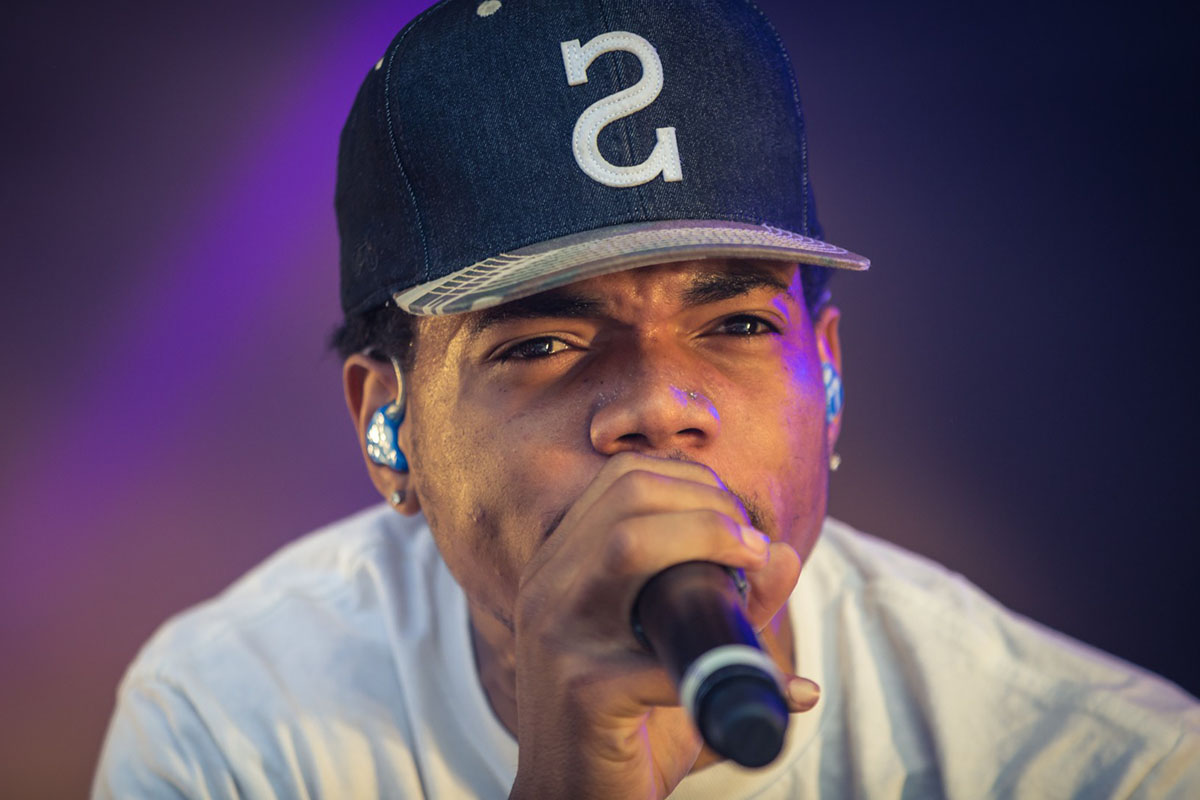 Chance The Rapper has surprised fans with the release of a brand new Young Thug single titled “Big B’s” featuring a verse from the Chicago artist.

Though uploaded to Chance’s SoundCloud account, the Chicago rapper clarified on Twitter that the single is a Young Thug song featuring Chance the Rapper. After news surfaced that SoundCloud had a limited amount of funds remaining to stay online, Chance responded on Twitter with intentions to help save it. The single artwork appears to show a conversation between the two artists whereby they agree to share the track via the streaming service.

This is the second time Chance and Thug have worked together following “Mixtape” off Chance’s last mixtape, Coloring Book.