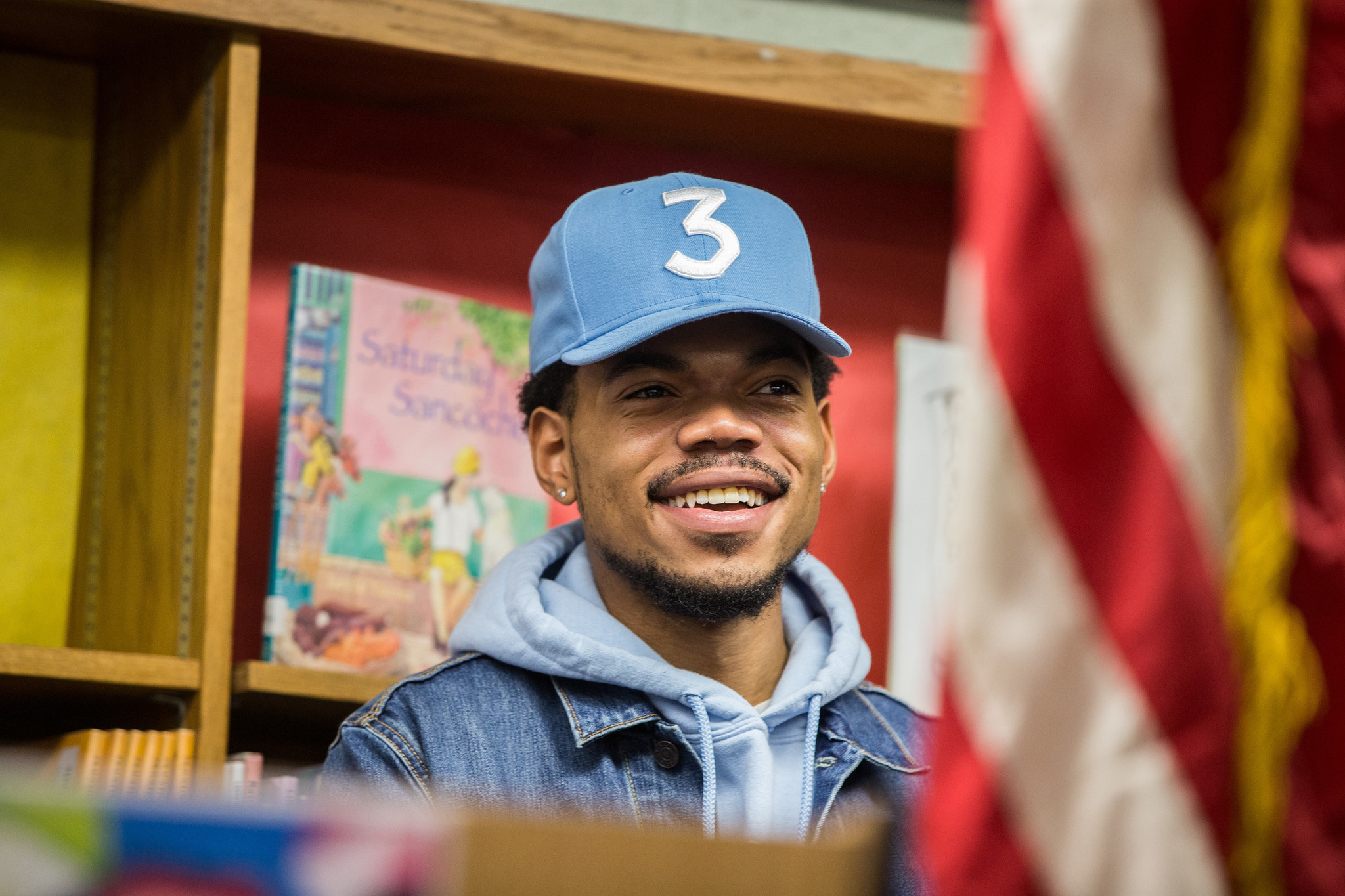 From free music releases to million dollar donations, Chance the Rapper has proven himself to be an incredibly generous person.

His latest act of kindness is an exclusive one. The Chicago born-and-bred rapper has once again shown his devotion to his hometown fans by partnering with SoundCloud for a private show, inviting only his 0.001% listening fan base on the music streaming platform. Chance the Rapper-addiced SoundCloud users who are based in Chicago received an email this morning with an invite for a private show this Saturday.

“Because you are such an amazing fan, Chance would like to invite you first, to purchase tickets to a private, once in a lifetime experience this Saturday in Chicago.”

This unique experience will be an introduction to Chance’s Magnificent Coloring World Tour, which is set to kick off on April 24 in San Diego. For the full dates, click here.

Take a look at the Twitter exchange and a screenshot of the email below.

#MCW2 in Chicago this Sat. I’m only sending invites to the folks who know all the words. Check your emails tmw AM. @SoundCloud

Chicago! Be on the lookout for an email from Soundcloud tomorrow ? #MCW2 https://t.co/viqmJdZ47b