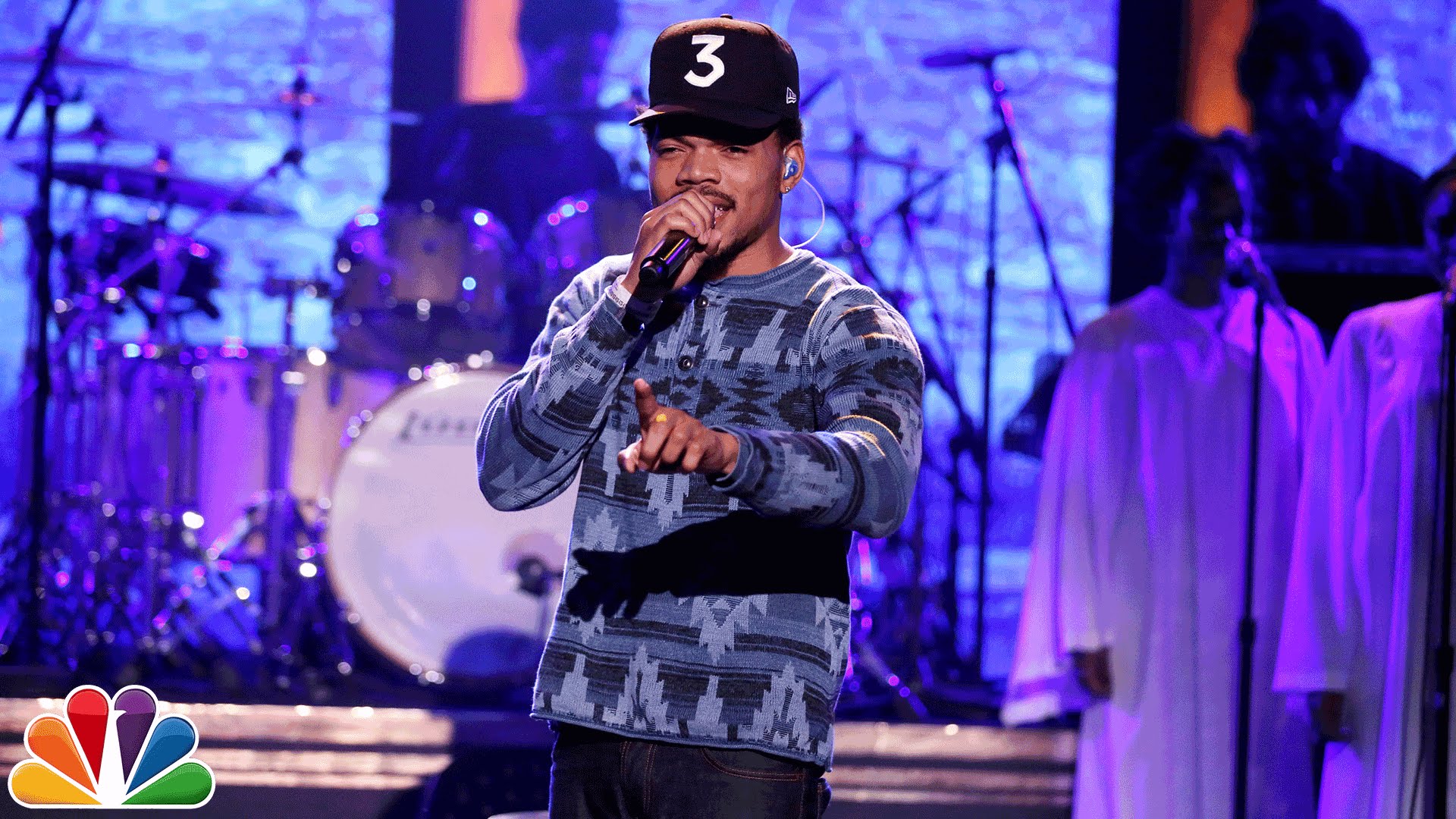 Chance the Rapper appeared on The Tonight Show with Jimmy Fallon on Thursday night and debuted his new introspective track “Blessings” with the help of a gospel choir on stage. The Chicago artist announced that his new album, titled Chance 3, is slated to release on May 13th. His first album in three years, fans are eager to listen to Chance’s evolution. Tell us what you think of Chance’s new track!