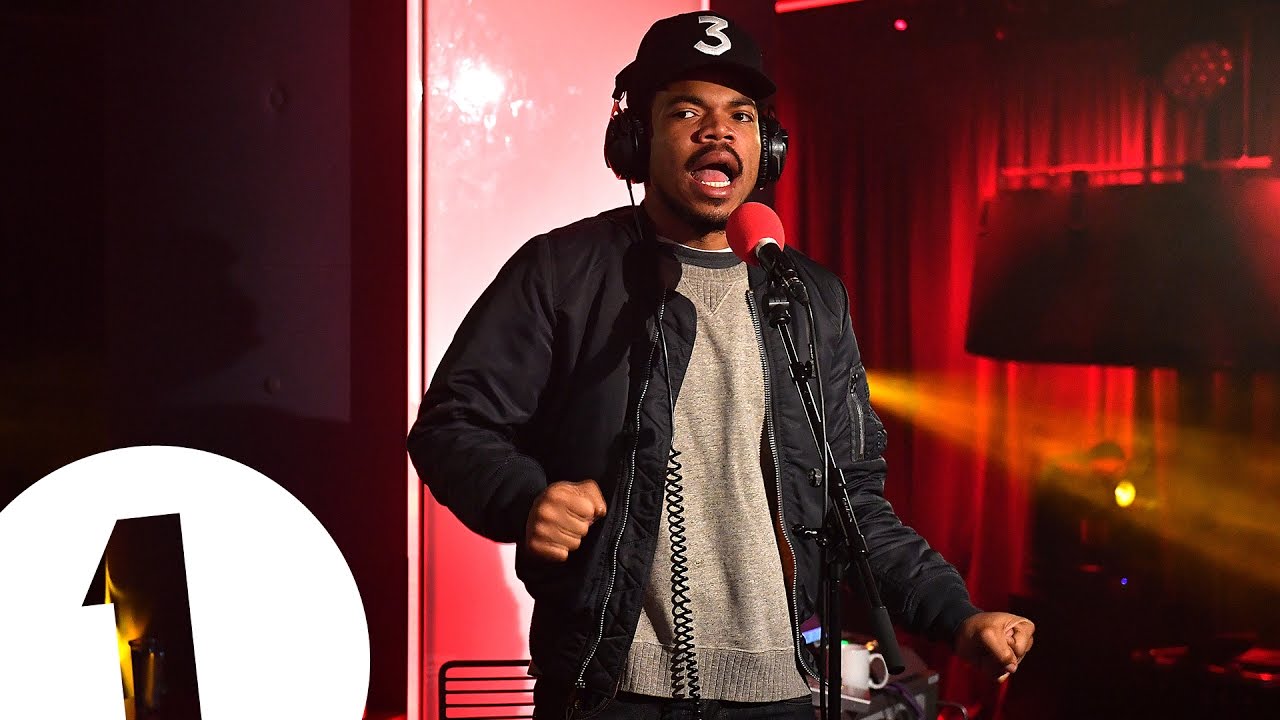 Chance the Rapper is in the BBC studios tonight with Radio 1’s Huw Stephens. After having the best year ever nabbing a Grammy-award nomination for his mixtape Coloring Book, performing a Muhammad Ali tribute at the ESPY awards, and partying in the White House with the Obama family, the two sat down to reflect on Chance’s incredible rise to the forefront of hip hop and into a pop cultural icon. Between cuts of Chance’s favorite Christmas tunes, Chance also talks about throwing down a few Christmas-themed Chicago Juke-styled track, and pays homage to his friend and beloved Chicago producer, the late DJ Rashad.

Tune into Huw Stephens’ show on BBC Radio 1 at 5pm EST to hear the interview in full.