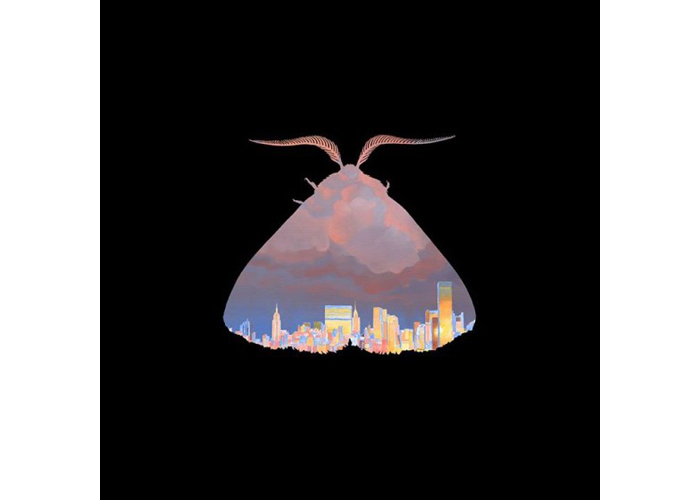 Chairlift has reimerged after three years of down time (in which they’ve worked with on solo projects like Ramona Lisa as well as with Beyoncé) to release a shiny new track and a complete refresh of their original sound. The first taste is “Ch-Ching” which debuted yesterday on Zane Lowe’s Beats 1 radio show.

They recorded the track in what they called the CRC (Colleague Resource Centre) in New York, which was an abandoned pharmaceutical building turned recording studio that has now become a hub for them and their friends with what they describe as a “joyful vibe” in the interview with Zane. Caroline Polachek describes the first track in the interview:

Ch-Ching is sort of about that feeling of getting lucky and not really realizing what hit you and rolling with it and pretending that everything is absolutely fine and normal.

According to the interview they’re about to head off on tour starting next month and the album is titled Moth, is set to drop in January 2016.

Give a listen to the track above now, check out the lyrics below, and pick it up on iTunes now. 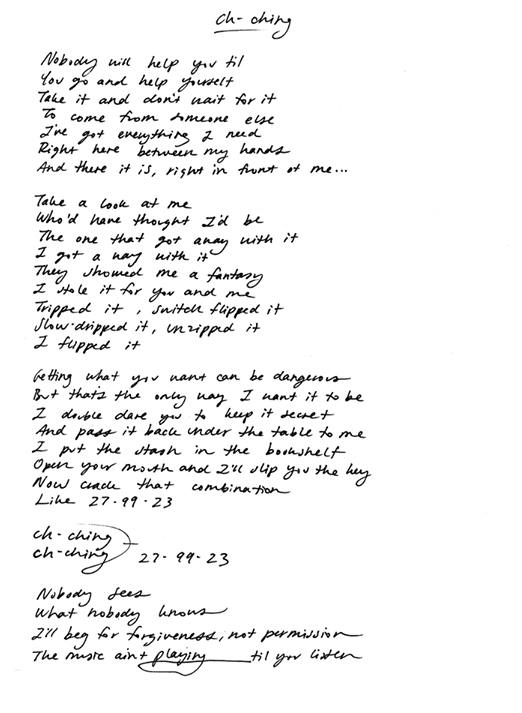