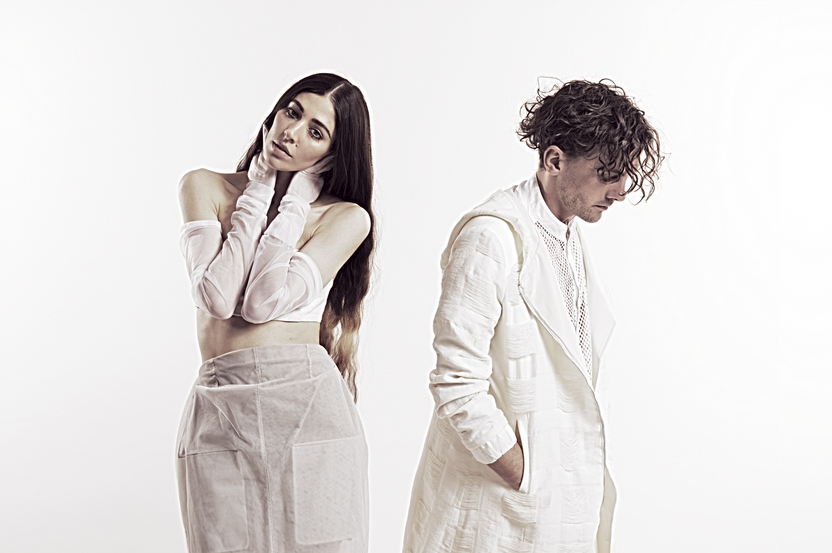 Chairlift has shared yet another danceable track from their forthcoming album Moth set for release on January 22nd. The track premiered via Zane Lowe’s Beats 1 show on Apple Music and follows “Crying in Public” which they dropped last week as well as “Ch-Ching” and “Romeo.”

Give a listen to “Moth to the Flame” above now and pre-order the album now.