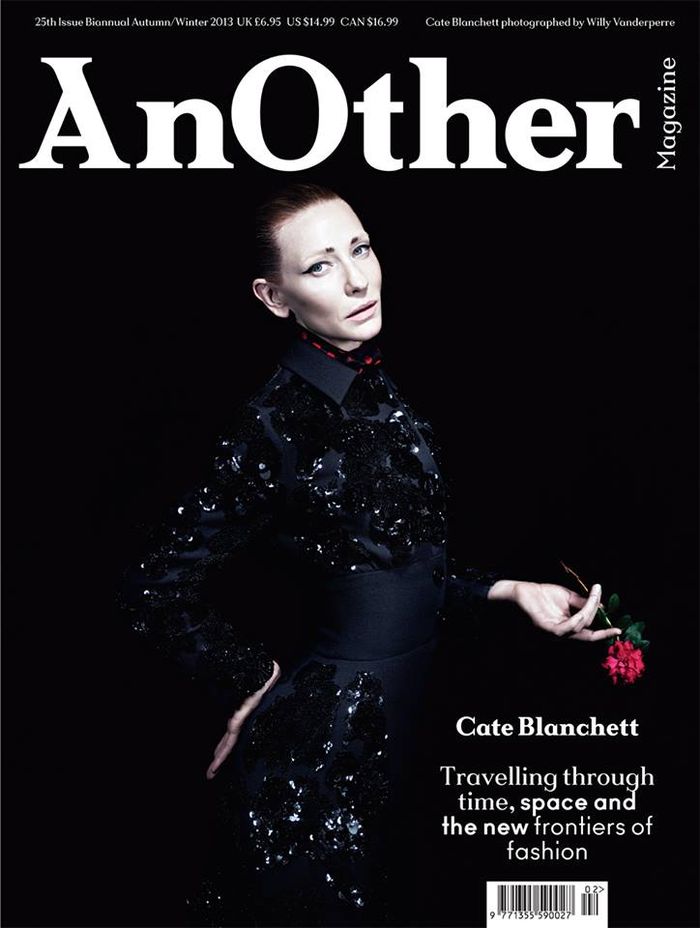 Cate Blanchett steals our hearts on the cover of AnOther Magazine this month looking fabulously mysterious, holding an azalea blossom, “channeling the spirit of androgynous cabaret performer Anita Berber, who scandalised and delighted audiences in Weimar Berlin.” The photos were captured by Willy Vanderperre and styled by Olivier Rizzo, accompanied by a film directed by Michael Cleary.

Take a look at taste of what’s to come in the issue below as well as in the behind the scenes video. 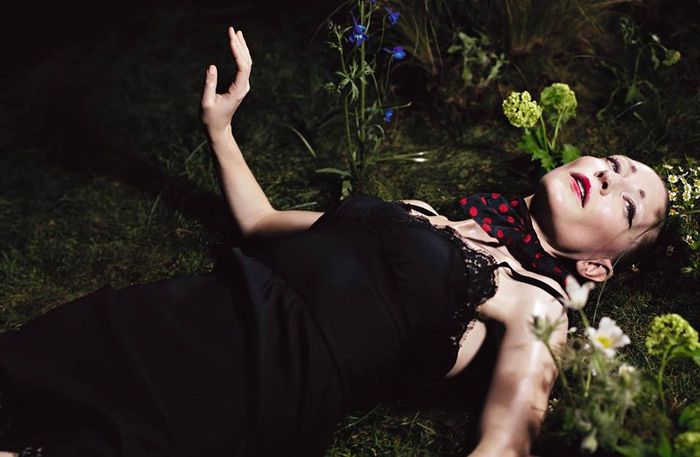 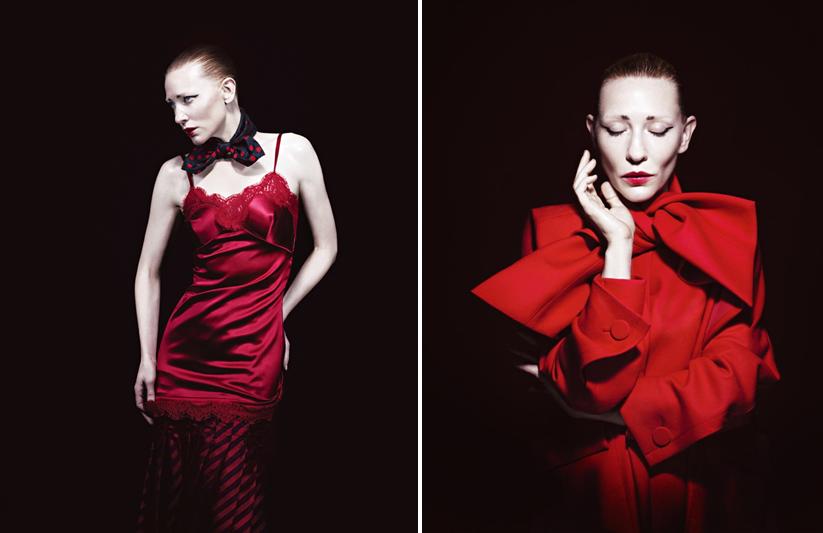