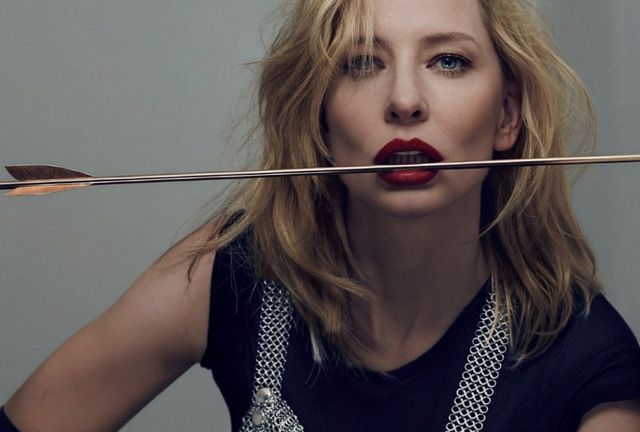 This issue of 032c Magazine is just positively going off! First Karlie Kloss, then Nicolas Ghesquière and Charlotte Gainsbourg, and now this striking editorial featuring Cate Blanchett has surfaced.

Styled in a super edgy way by Mel Ottenberg which we don’t generally peg to Blanchett, she looks younger than ever for 43 in this editorial lensed by Sean & Seng for the summer issue. 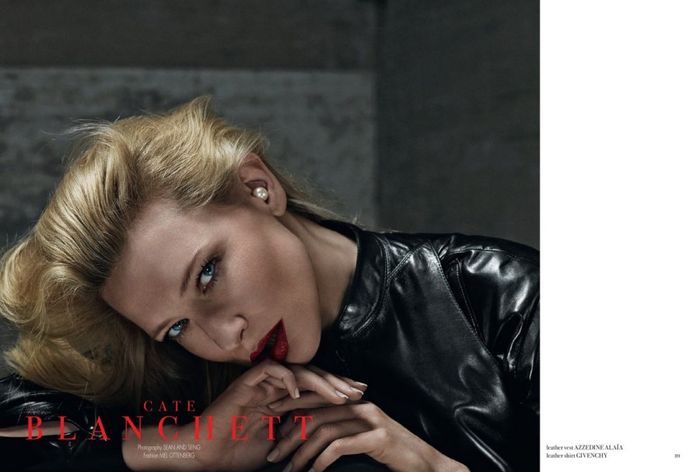 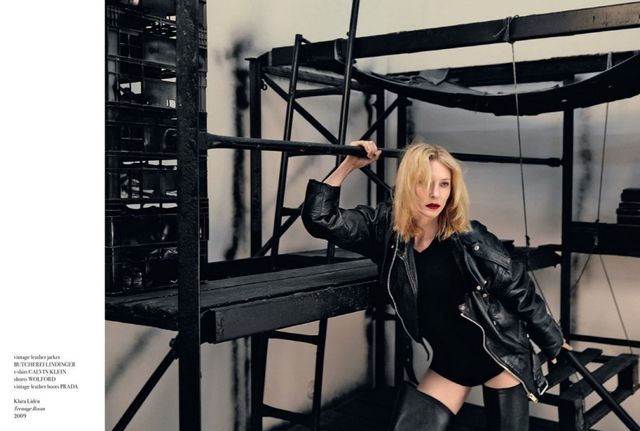 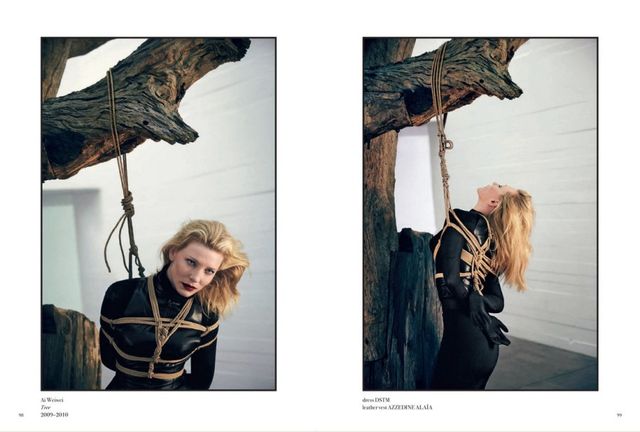 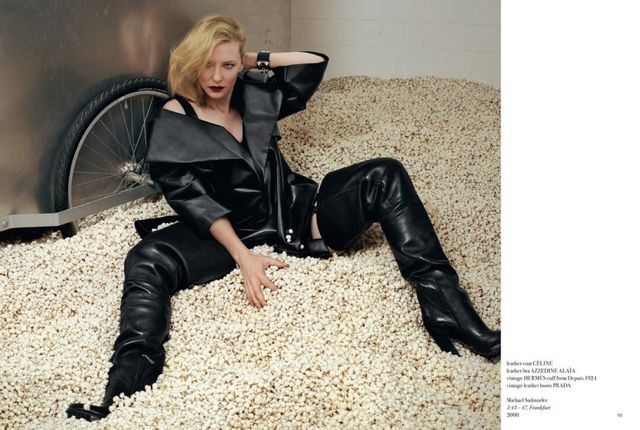