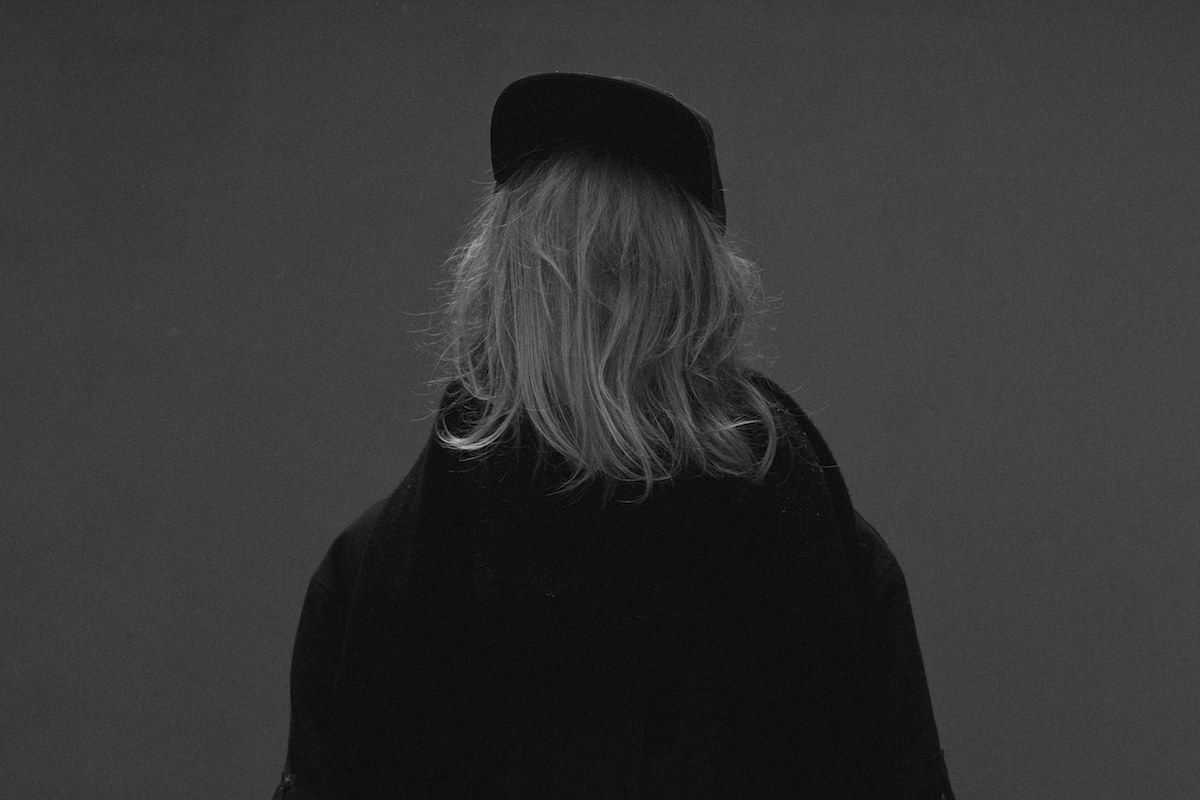 Norwegian producer Cashmere Cat has shared his new single “Trust Nobody.” Featuring vocals from Selena Gomez and Tory Lanez layered over a sensual, vaguely-tropical-house-like beat, Cashmere Cat has once again unloaded another pop jam from his arsenal. This makes the second track released from his forthcoming debut album Wild Love, following the title track featuring The Weeknd & Francis and the Lights.

Listen to “Trust Nobody” below.