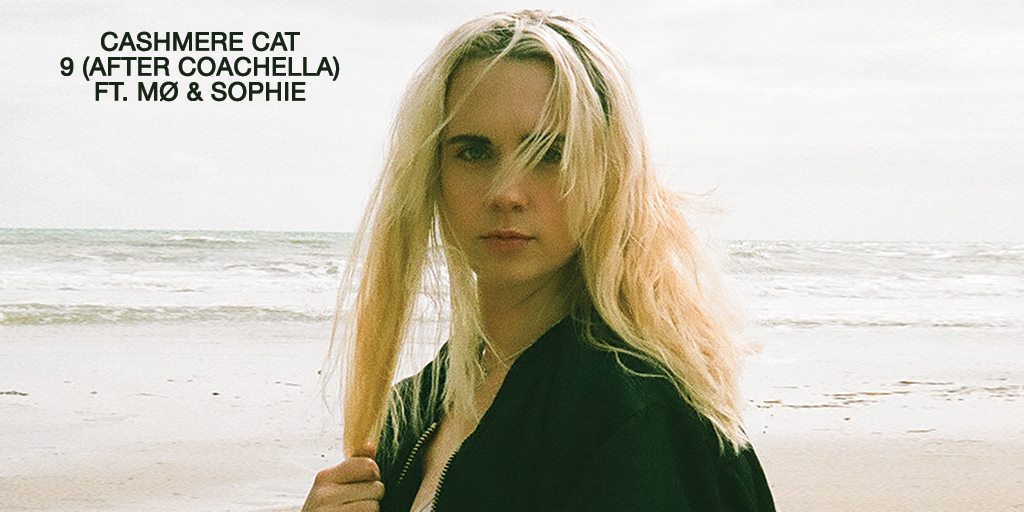 “9 (After Coachella)” is the latest single from Cashmere Cat’s forthcoming debut album, Wild Love, due out later this year via Mad Love/Interscope Records.

Hit play above to listen to the new track and catch Cashmere Cat live on tour at the dates listed below.