Cartier Partners with Sofia Coppola to Relaunch the Panthére Watch 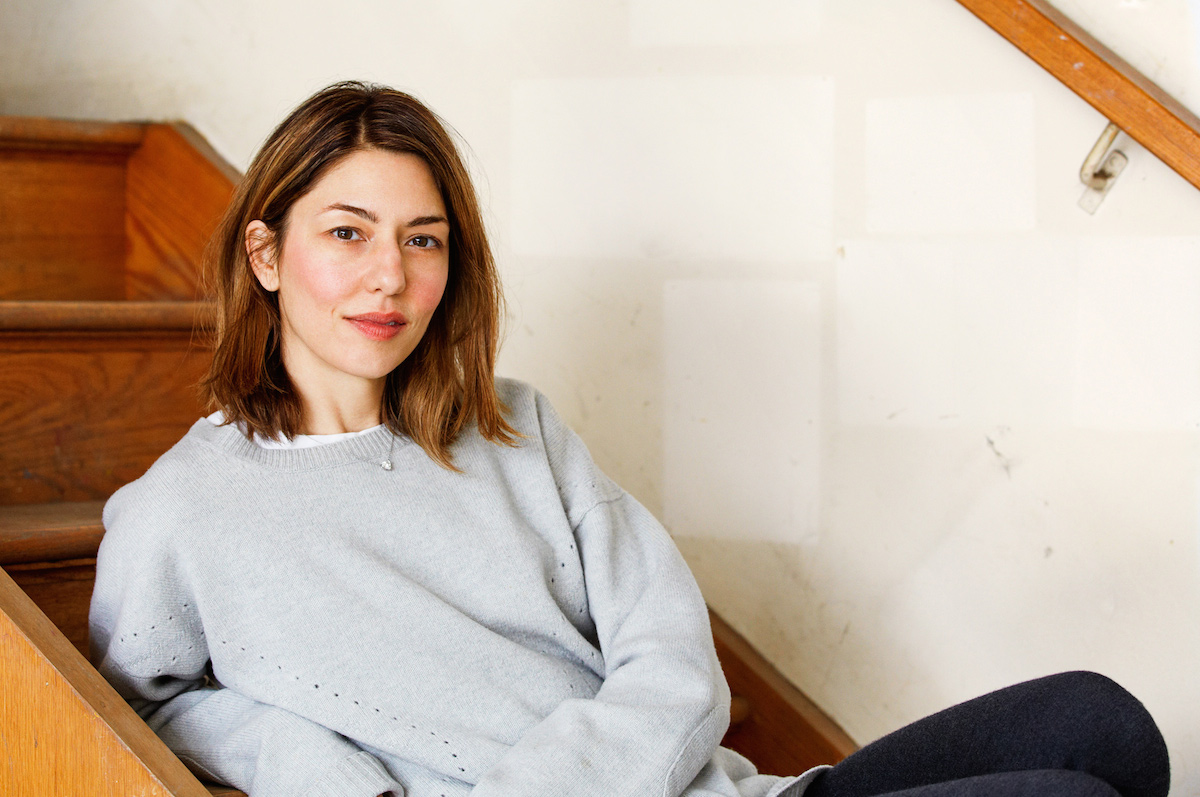 Cartier is relaunching their Panthére watch and to celebrate, they’ve enlisted director Sofia Coppola to create a film inspired by the timepiece.

The watch was originally introduced in 1983, but has not been in production since 2004. For the film, Coppola found her inspiration in the 80s era aesthetic.

“I love the era when the Panthère debuted and I think of it as glamorous and sexy.”

The film stars Courtney Eaton alongside Brooklyn and Amanda Sudano. It will debut in June along with the official relaunch of the Panthére on June 1.