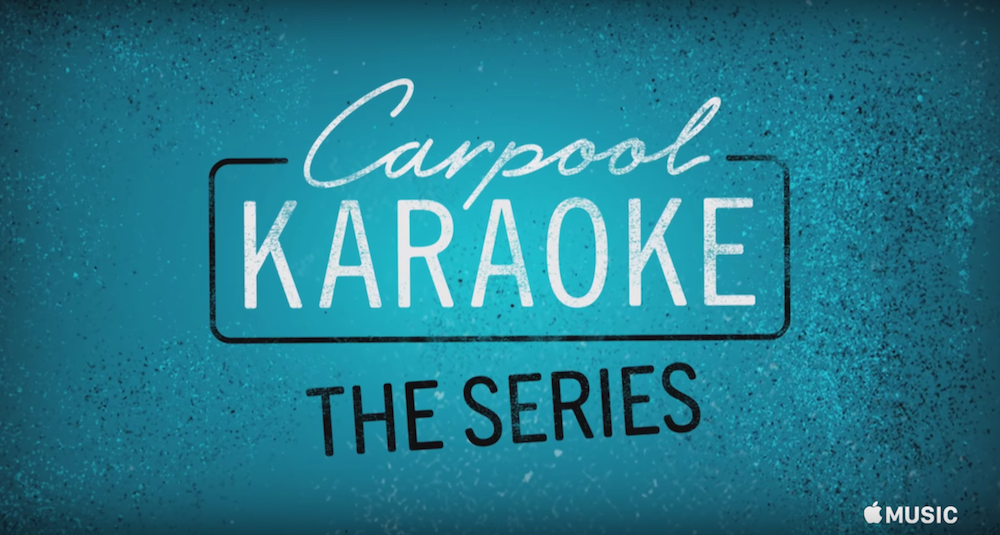 If you’re a fan of the viral “Carpool Karaoke” segment of The Late Late Show with James Corden – you’re in luck. Carpool Karaoke is getting its own series and it’s coming to Apple Music.