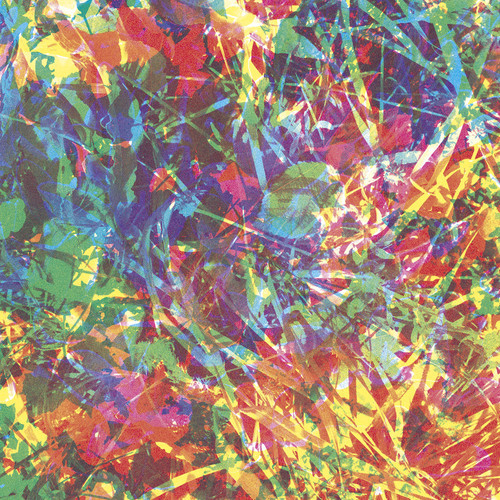 Caribou aka Dan Snaith, has released a new remix of his own track “Our Love,” the title track from his forthcoming album, under his dance alias Daphni. It’s obviously much more of a dance hit than the original, though we would argue the original would be perfect on a dance mix too.

It premiered earlier via Annie Mac’s BBC Radio One’s show and you can hear it now below. Pick up Our Love on October 7th via Merge.