Streetwear brand Carhartt WIP has released two capsule collections for the Fall/Winter 2015 season, named the “College Capsule” and the “Military Series.” The College Capsule features a range of clothing that are a must have for university life, including sweatpants and sweatshirts, something no college student can live without, and fashionable backpacks that allow you to be prepared for class while staying stylish. In comparison, the Military Series features apparel inspired by the first a second World Wars, paying tribute to those involved as well as the brands presence as civilian wear for returning soldiers. This collection includes Military jackets inspired by those first produced during World War II. Check out both collections below, as well as some neat GIF’s the company has created to showcase certain outfits. The College Capsule and the Military Series will be available in the coming months at select Carhartt WIP stockists around the world, as well as their online store. 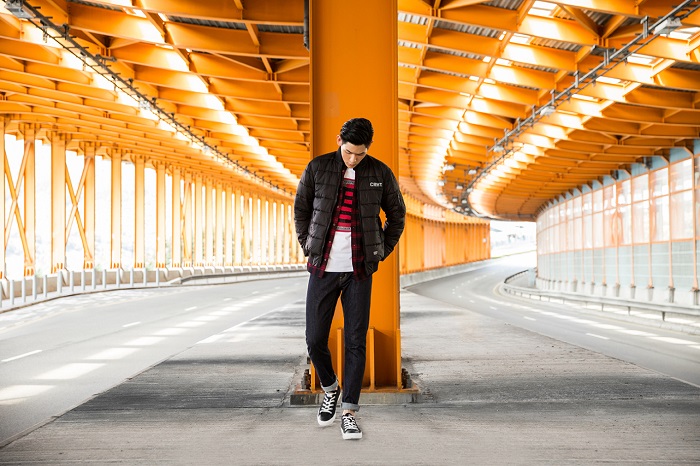 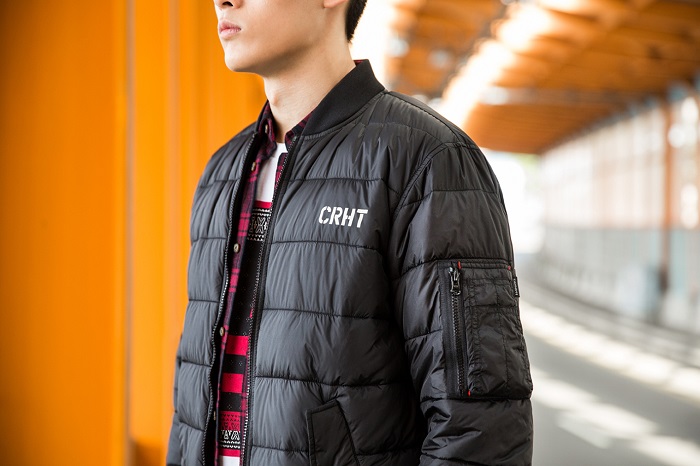 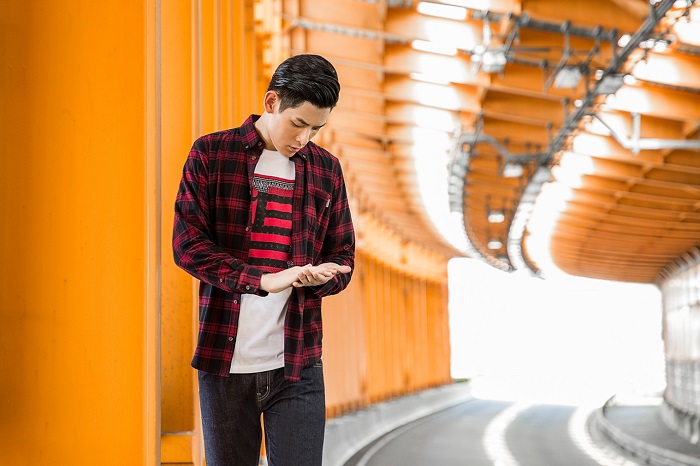 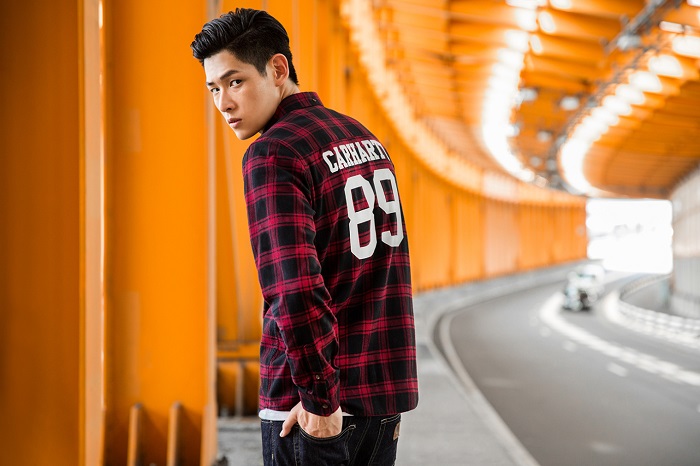 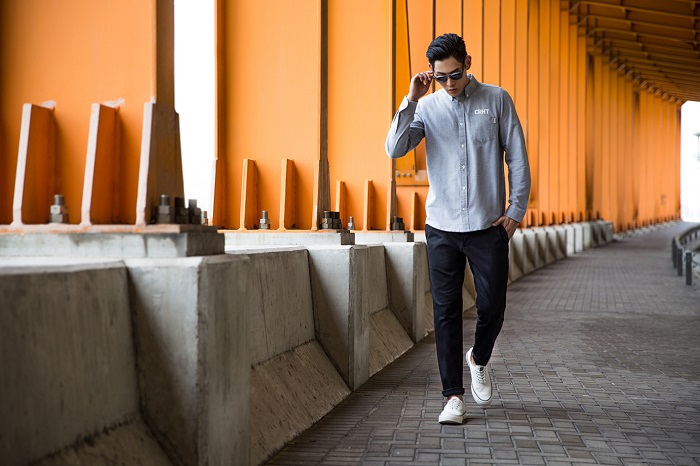 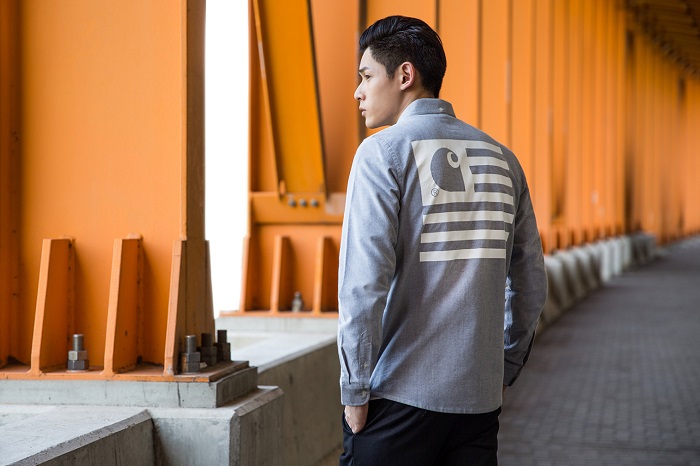 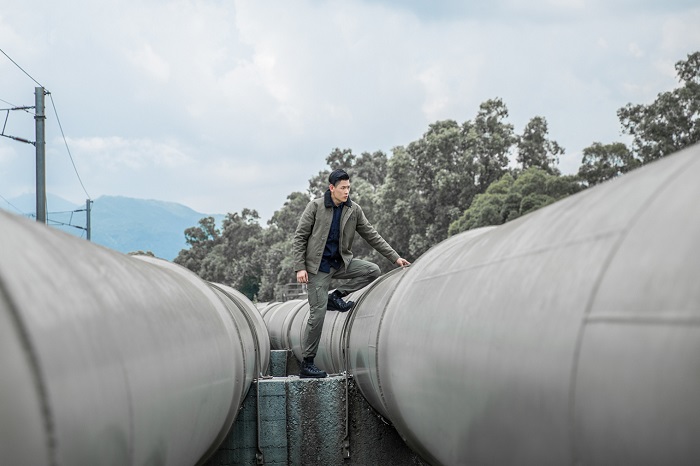 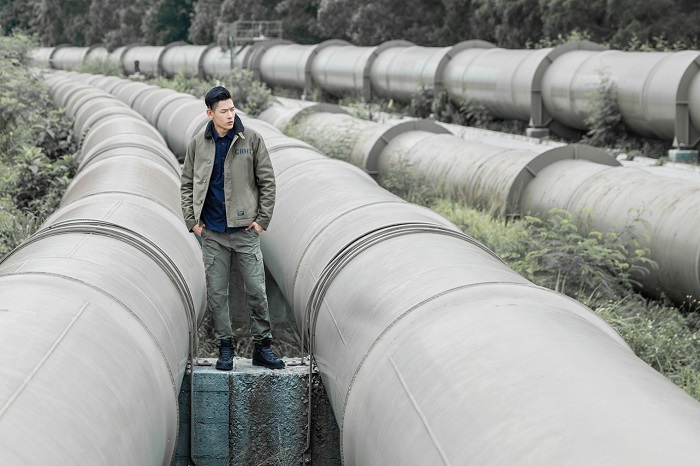 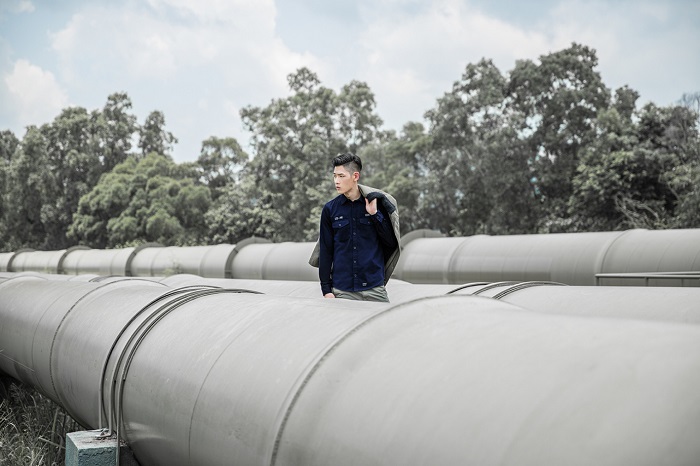 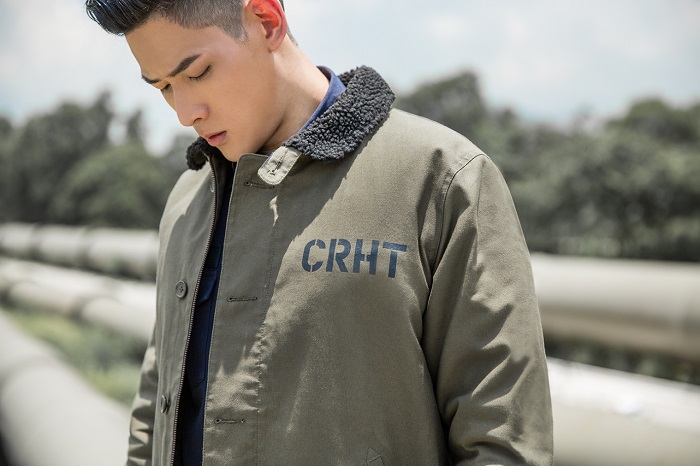 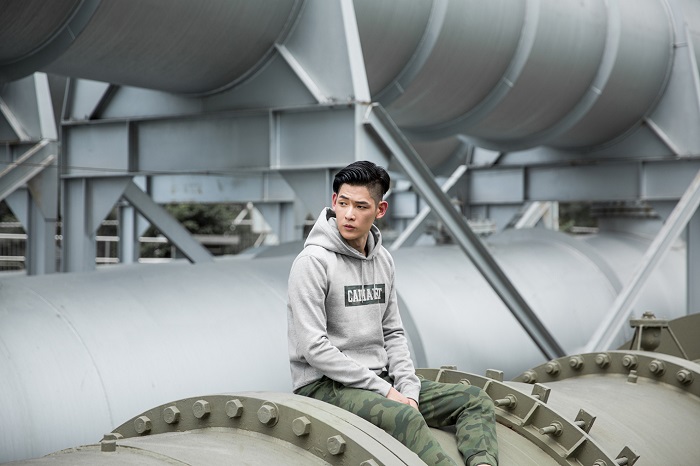 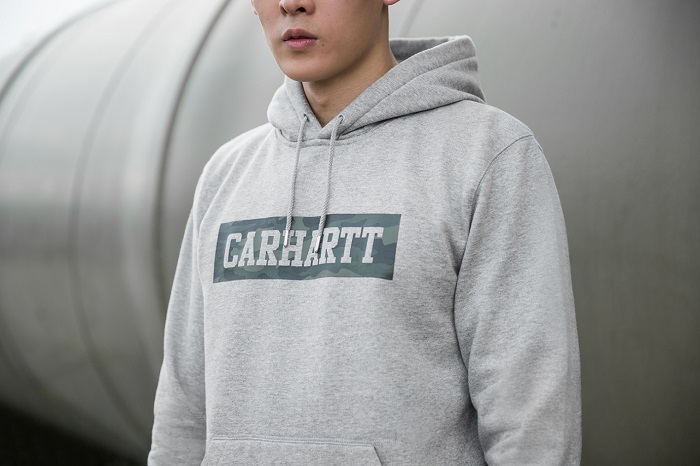 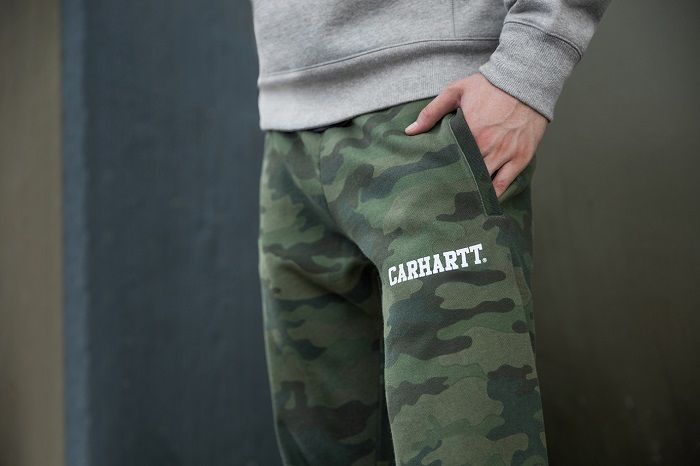 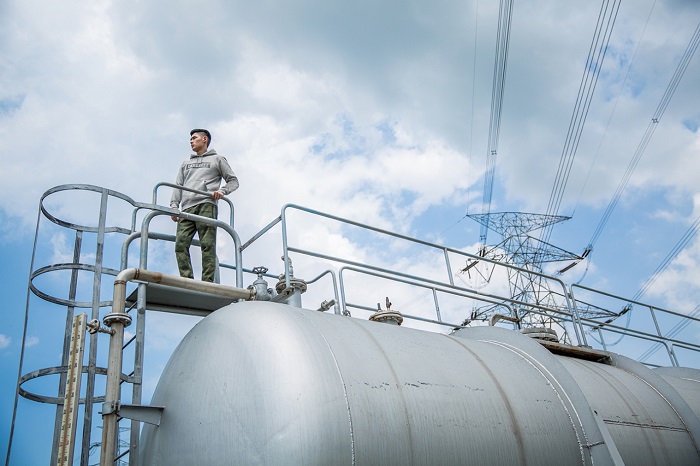 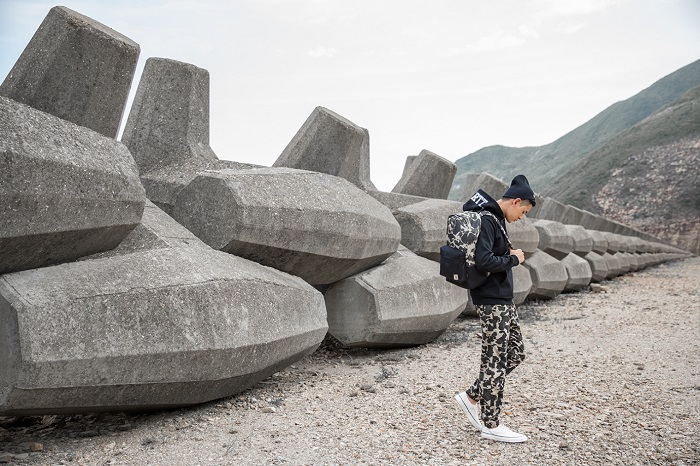 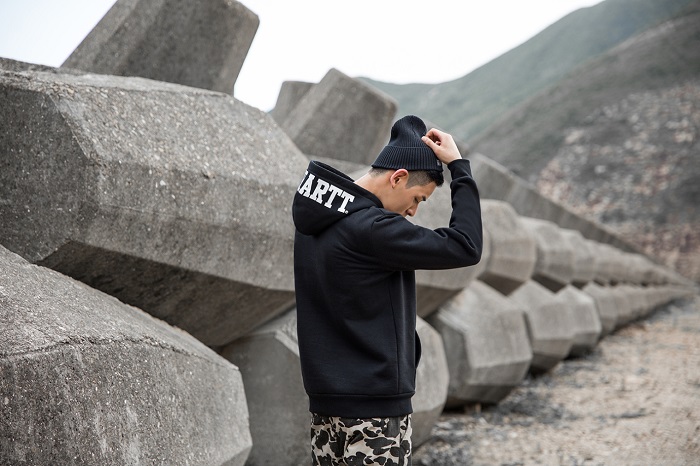 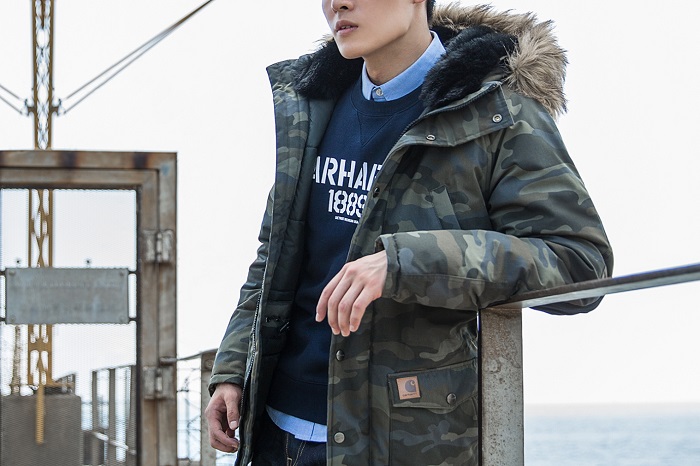 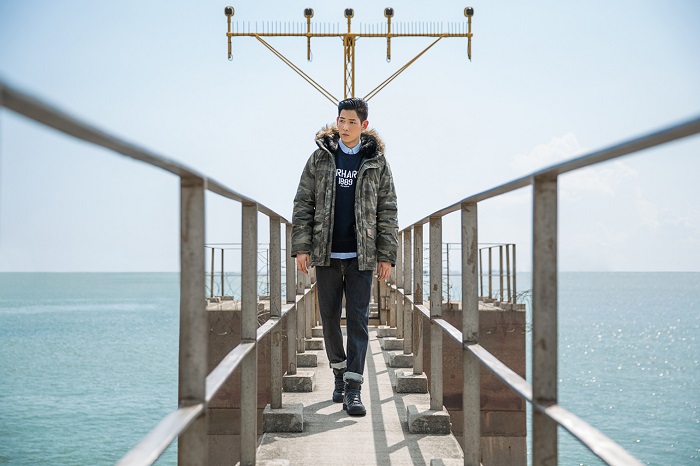 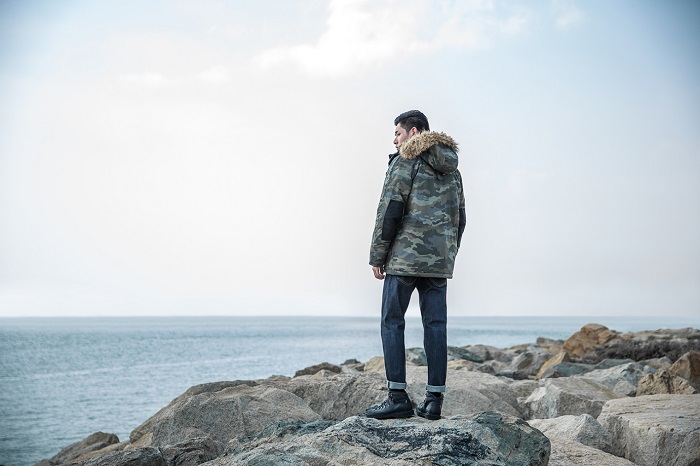 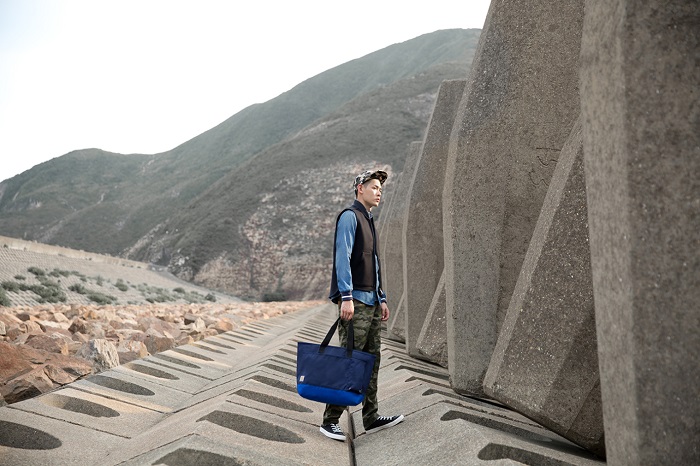 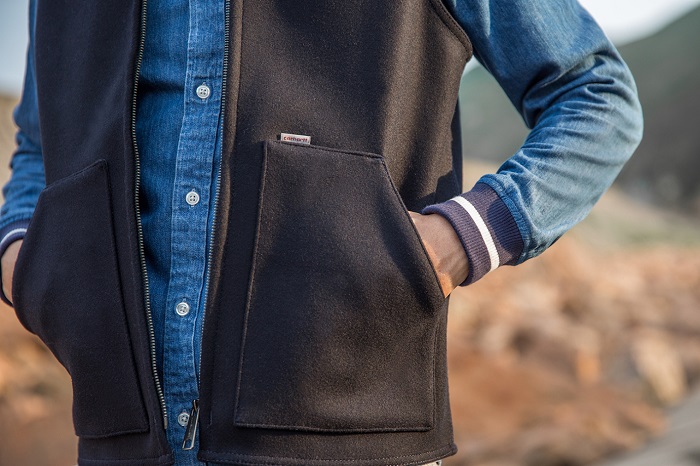