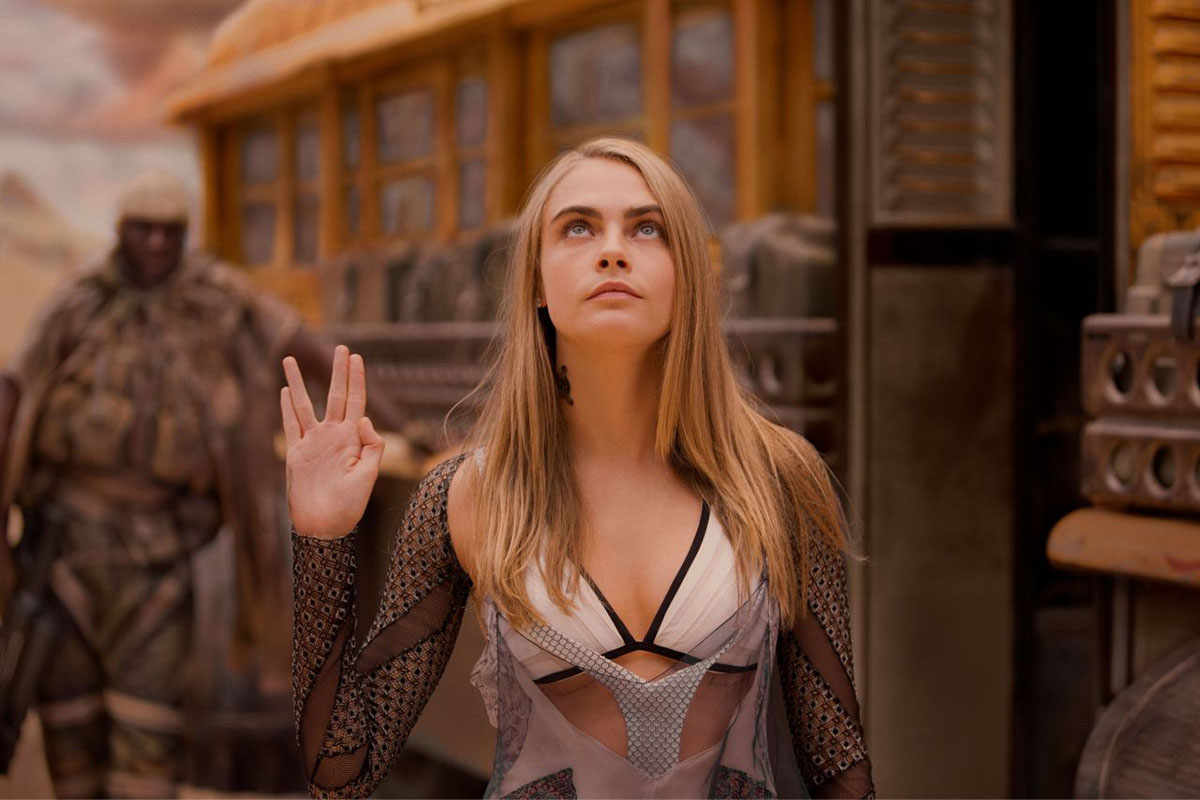 The 24-year-old model-turned-actress-turned-singer stars in her first-ever music video, “I Feel Everything.”

In the visual, Delevingne rocks a series of different wigs, alternating from a blonde to a brunette to a redhead, and dons a navy tuxedo paired with black stilettos. The single, produced by fellow Chanel muse Pharrell Williams, is featured in Luc Besson’s sci-fi film Valerian and the City of a Thousand Planets, which stars Delevingne alongside Dane DeHaan, Clive Owen, Rihanna and Ethan Hawke. The three-minute visual also features a series of clips from the newly-released film.

Watch “I Feel Everything” above and catch Valerian and the City of a Thousand Planets in theatres now.