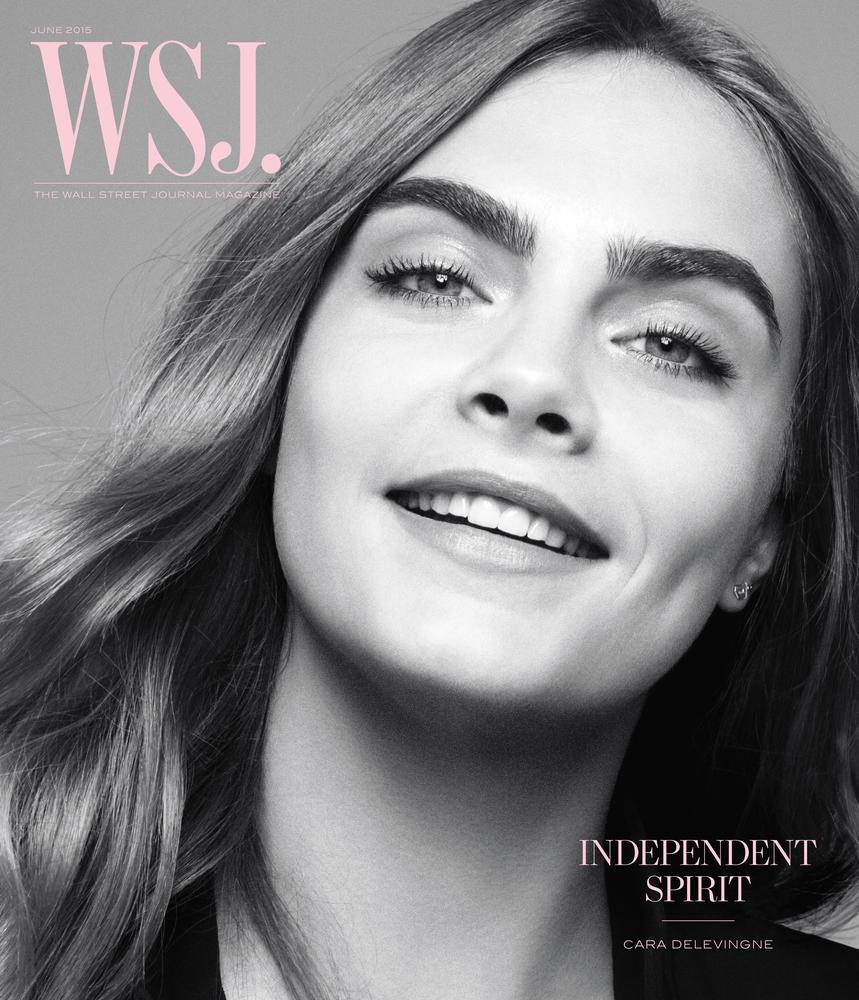 Cara Delevingne has been running round the streets of Toronto for the past couple months filming Suicide Squad and lunching with Kate Moss, and her new WSJ. Magazine cover has just been released. Independent Spirit captures Delevingne in a rather candid light as interviewed by WSJ.’s Deputy Editor Elisa Lipsky-Karasz, who talks to the supermodel and social media star about her past and present career roadmap, the pitfalls of modelling, her true passions singing and acting, as well as the items she hoards.

Check out the editorial below shot by Daniel Jackson and styled by Alastair McKimm, head to WSJ. Magazine to read the interview, and pick up the issue starting May 30th on newsstands. 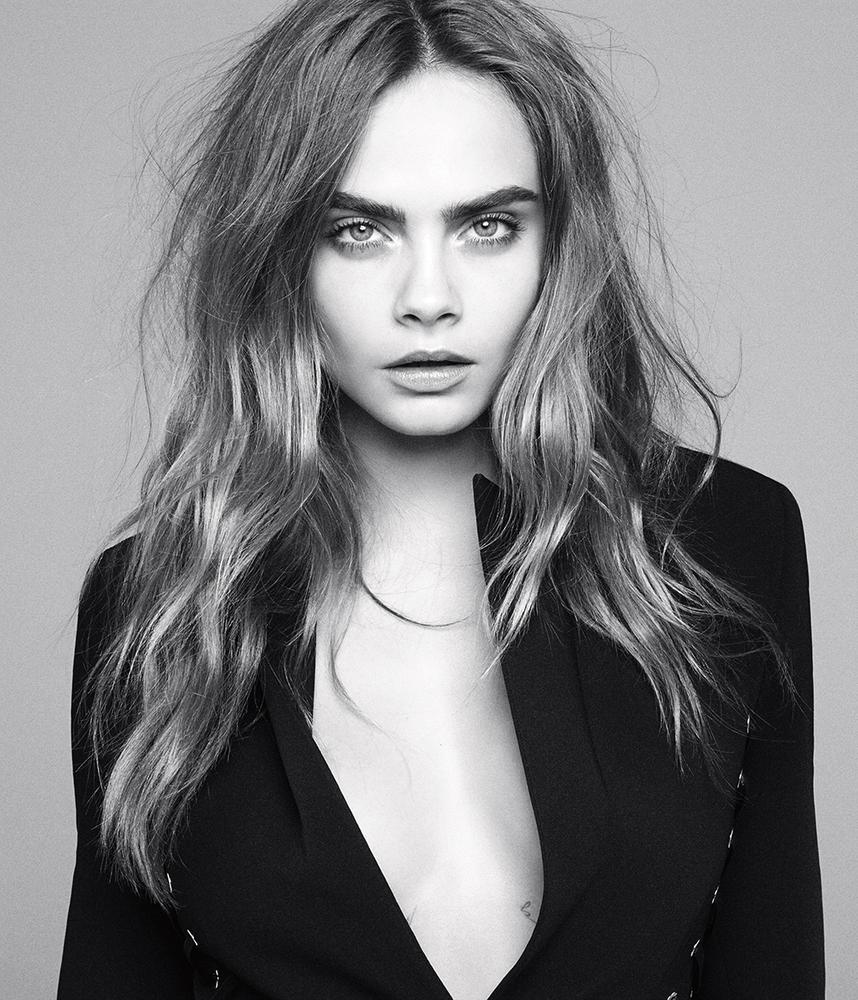 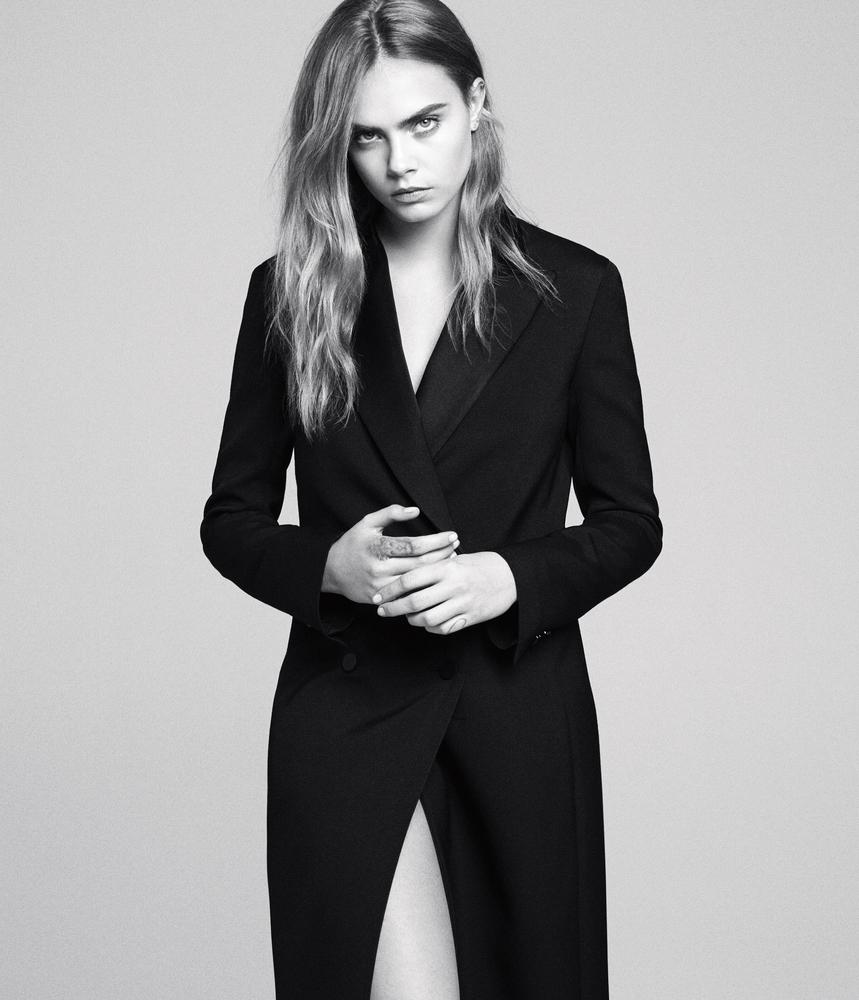 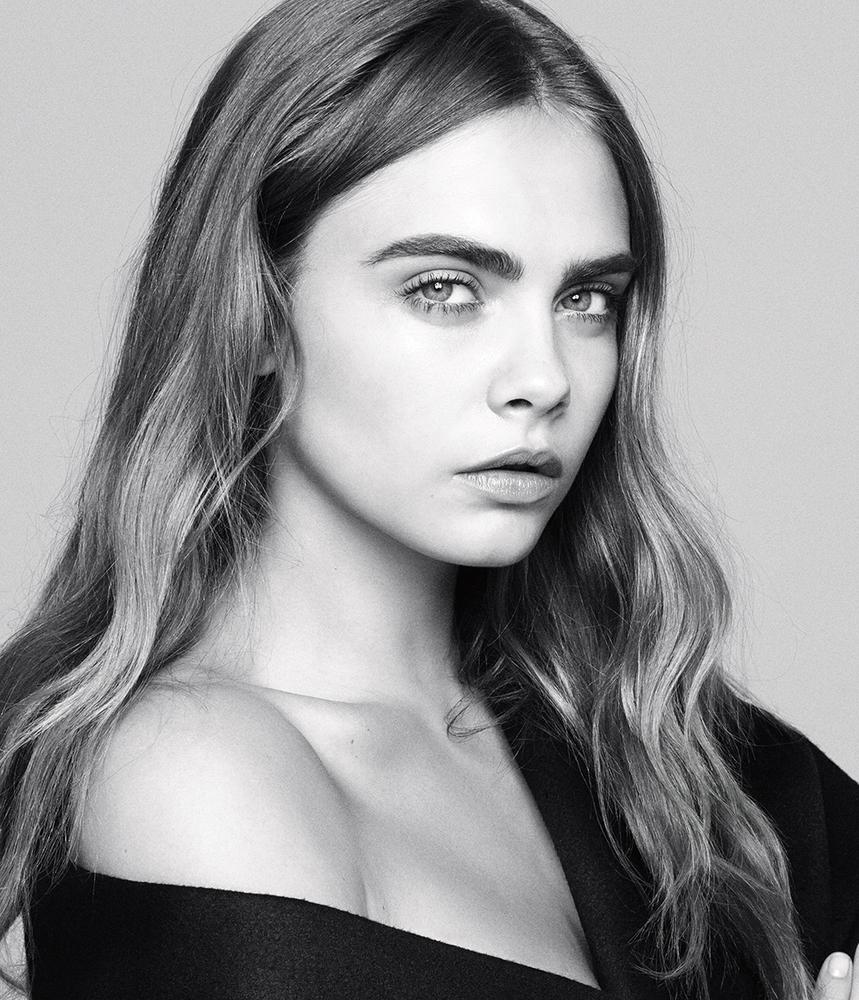 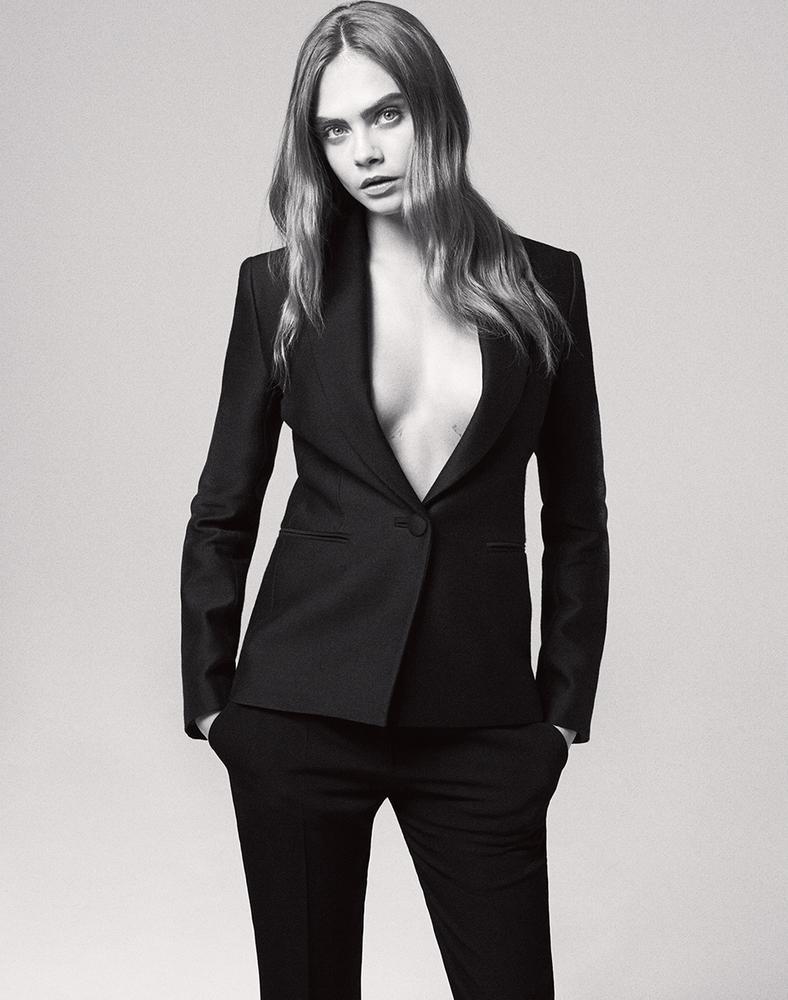 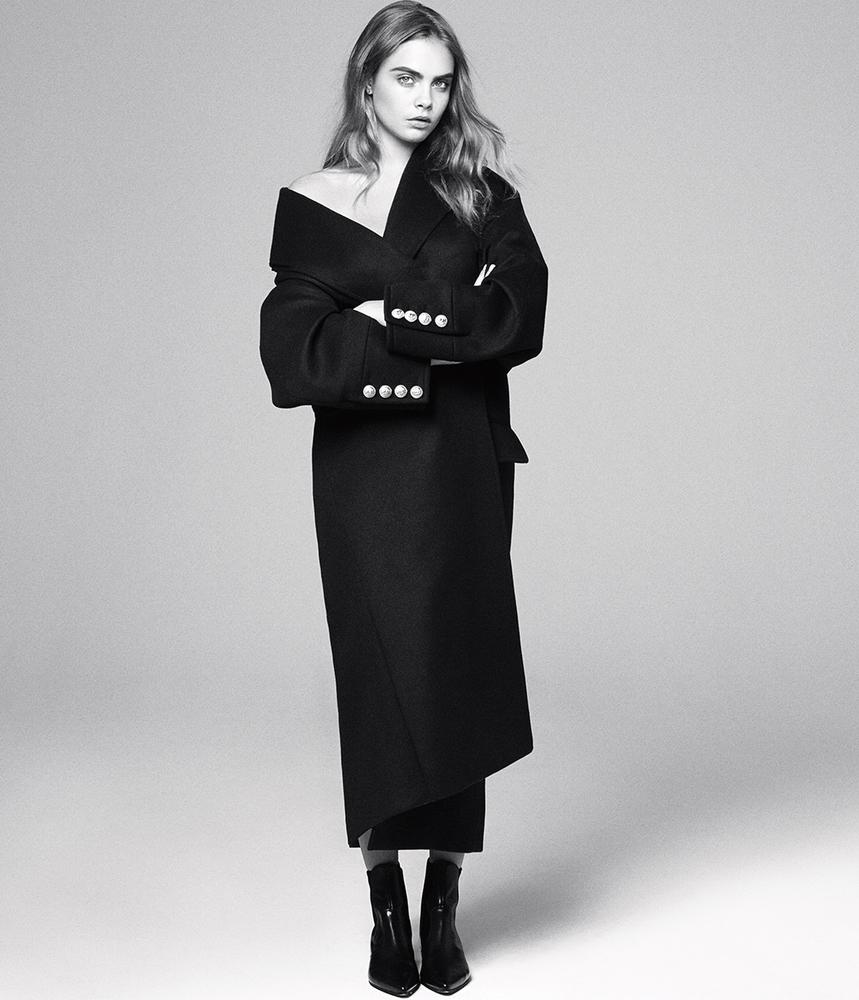 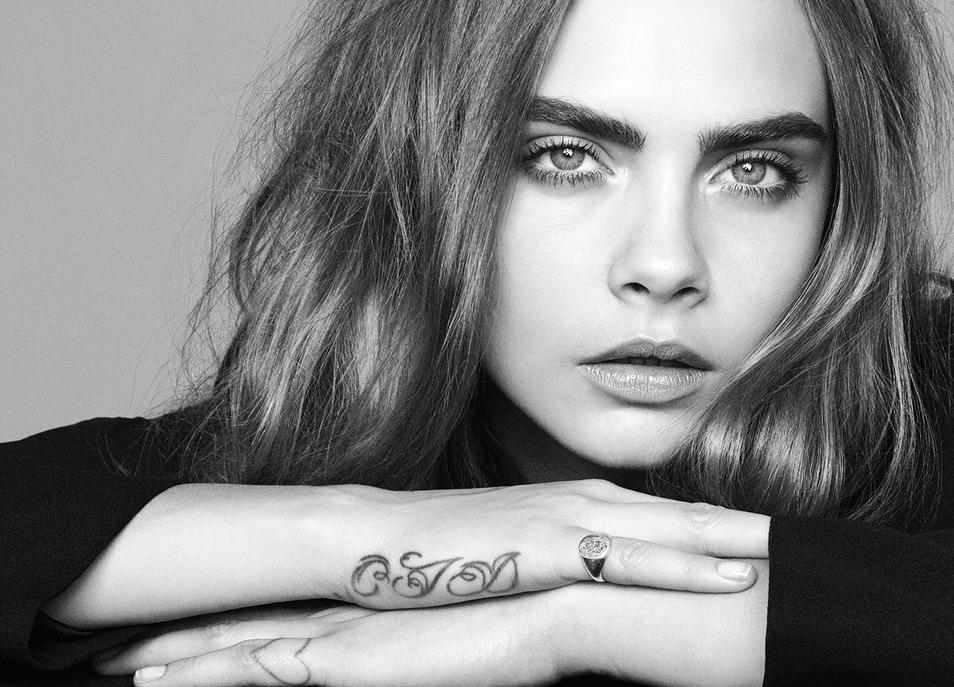