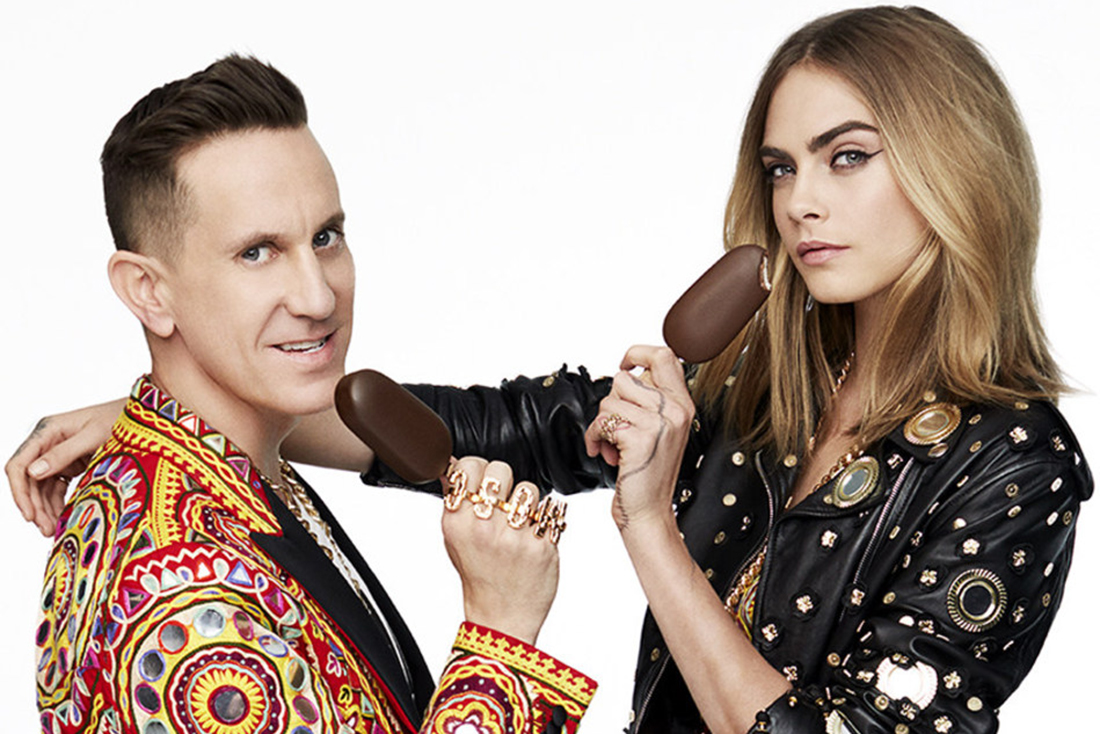 More on the Magnum x Moschino partnership will be unveiled at the Cannes Film Festival at Magnum Cannes on May 18.

Take a look at some of our favourite shots from the campaign below. 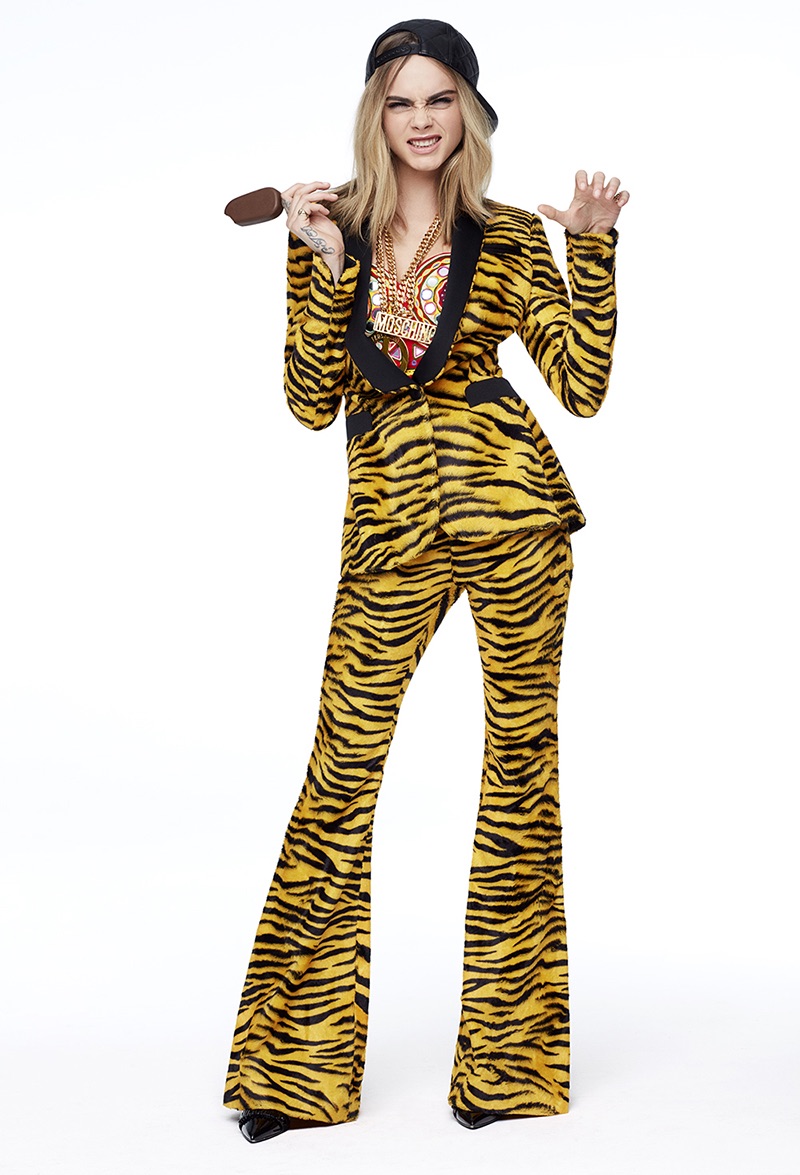 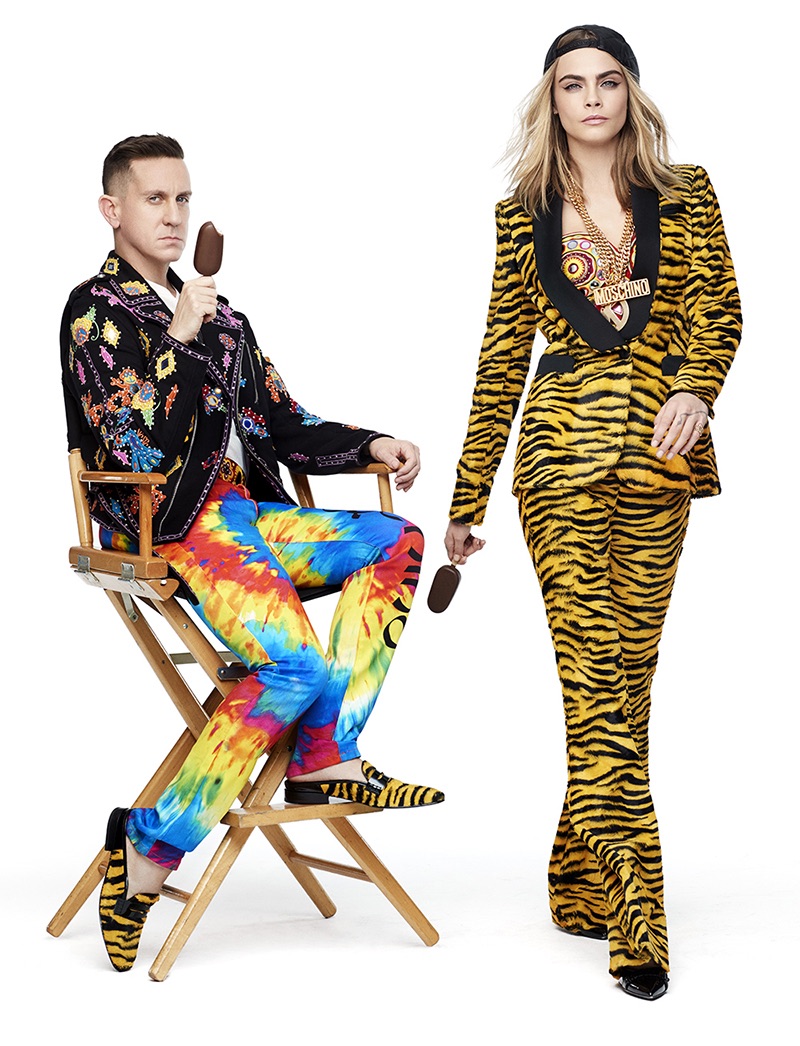 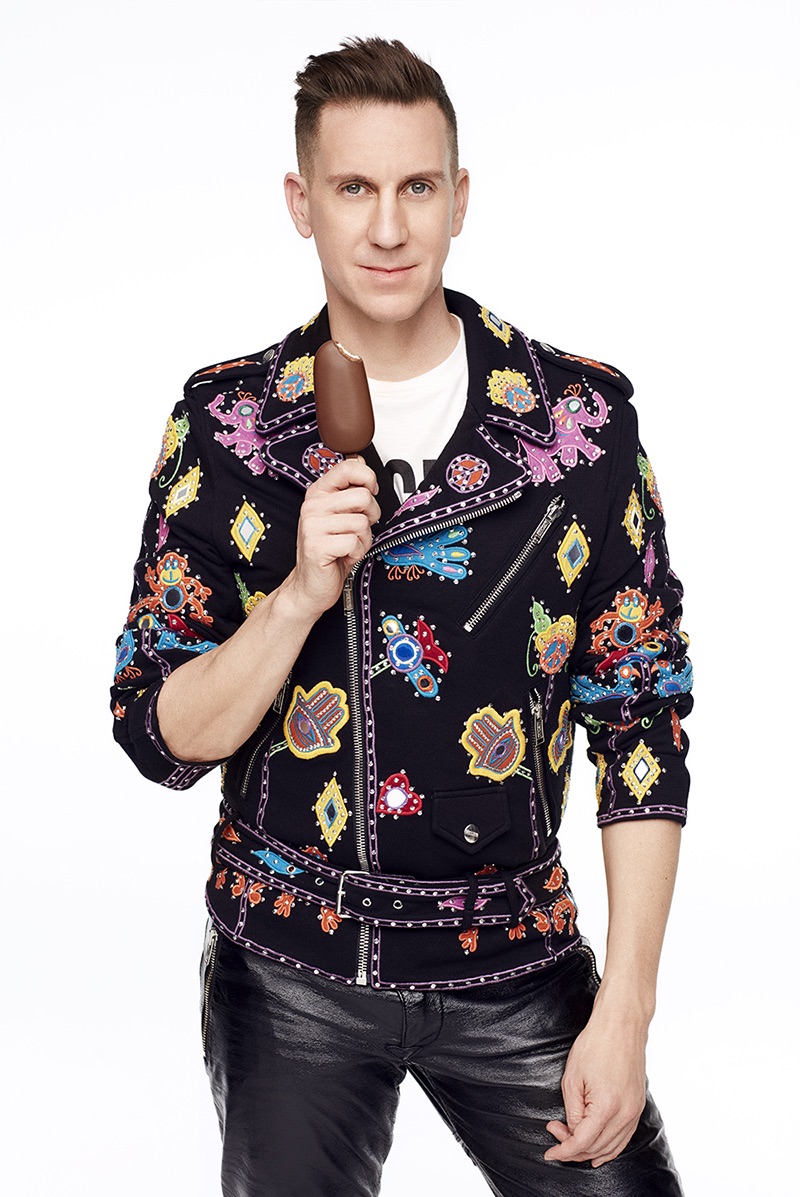