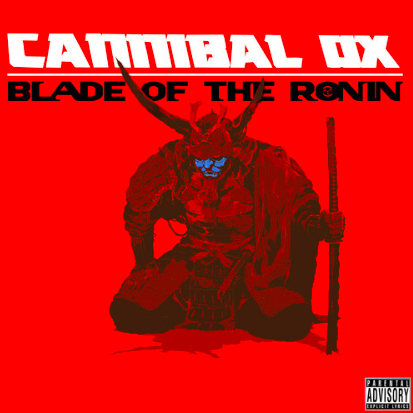 New York’s Cannibal Ox aka Vast Aire and Vordul Mega have reunited for a new album called Blade of the Ronin which marks their first release together since 2001. To promote the release of the album which is set to drop on March 3rd the duo have shared a track featuring a verse from MF DOOM.

Listen to the Bill Cosmiq-produced track below now and pick up Blade of the Ronin via ICG Records next month.