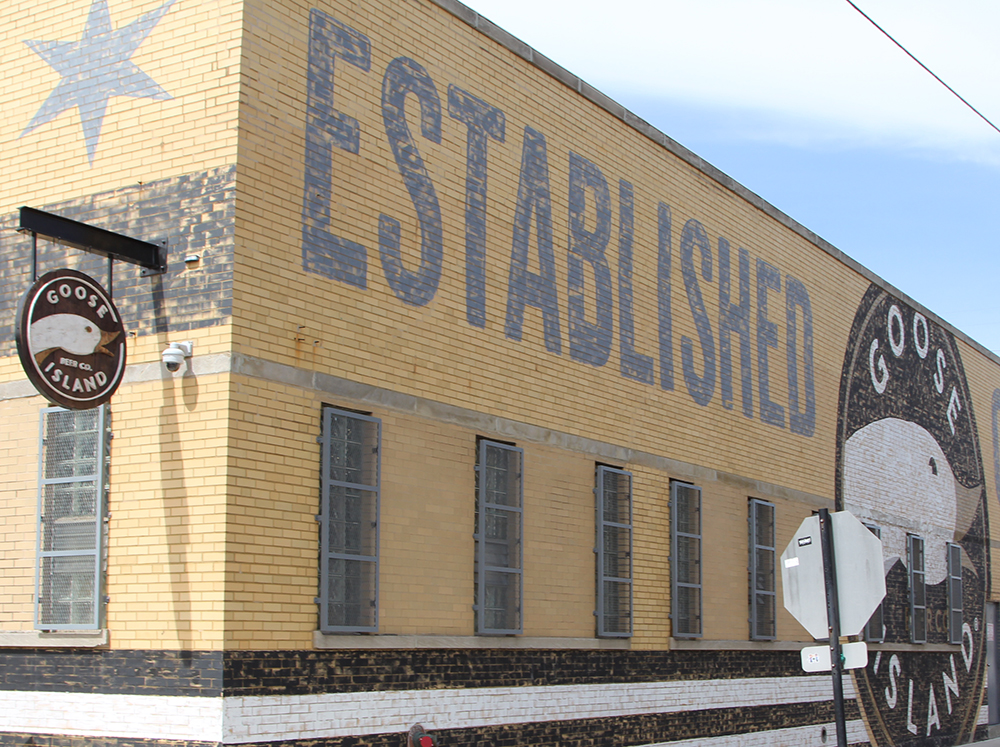 Chicago’s own coolest cool-guy microbrewery Goose Island Beer Co., is making the migration up north to Canada this spring. We here at Sidewalk Hustle are very familiar with Goose Island, as it’s Chicago’s beer of choice and a partner at Pitchfork Music Festival. There’s nothing quite like drinking a cold beer in the hot sun while listening to Kendrick Lamar drop knowledge. We’re pumped to hear that Goose Island Beer Co. has announced that their six-time Great American Beer Festival medal-winning IPA will be hitting Canadian shelves late April and early May.

We spent some time hanging out at Goose Island Beer Co. in Chicago last week, learning all about their history, the brewing process, the different beers, and more. We met and shared a pint with Goose Island founder (and unabashed beer lover) John Hall and spoke to him about his story. When he started the Goose Island in 1988 craft brewing wasn’t widely known, and it took some hard work. First he made some stellar beer. Then he invited his consumers in to watch his process at the brewery, bringing them behind the scenes every step of the way. The result was a new fascination with craft brewing, and beer that not only catered to people’s tastes, but challenged them as well.

Goose IPA was created in 1990 and at the time pushed the boundaries of bitterness by offering a fuller flavoured IPA, even more so than the traditional English Style it was based on. Goose IPA has a brilliant orange blossom and honey colour to it, with an aroma of floral and perfumey orange marmalade and a crisp, dry feel on the palette. The craft favourite has a toasty malt taste with hints of dried apricot flavours that circles back to a subtle, pleasant bitter finish. Goose IPA is the perfect beer for hopheads and discovery drinkers alike.

We also toured the brewery, got our hands messy with a hop rub, tried some experimental beer flavours and forthcoming exclusives, hungout in a barrel aging warehouse, all before heading to the original Goose Island Brew Pub for some beer and food pairings. Essentially, by the end of the day we were Goose Island experts. Be sure to take a look through our vines and pictures from last week below.

The Goose Island Beer Co. IPA will be available in 6 and 12 pack bottles in Canada very soon, while the brewery’s signature Honker’s Ale is scheduled for later on this summer. It’s a good time for us Canadian beer lovers. 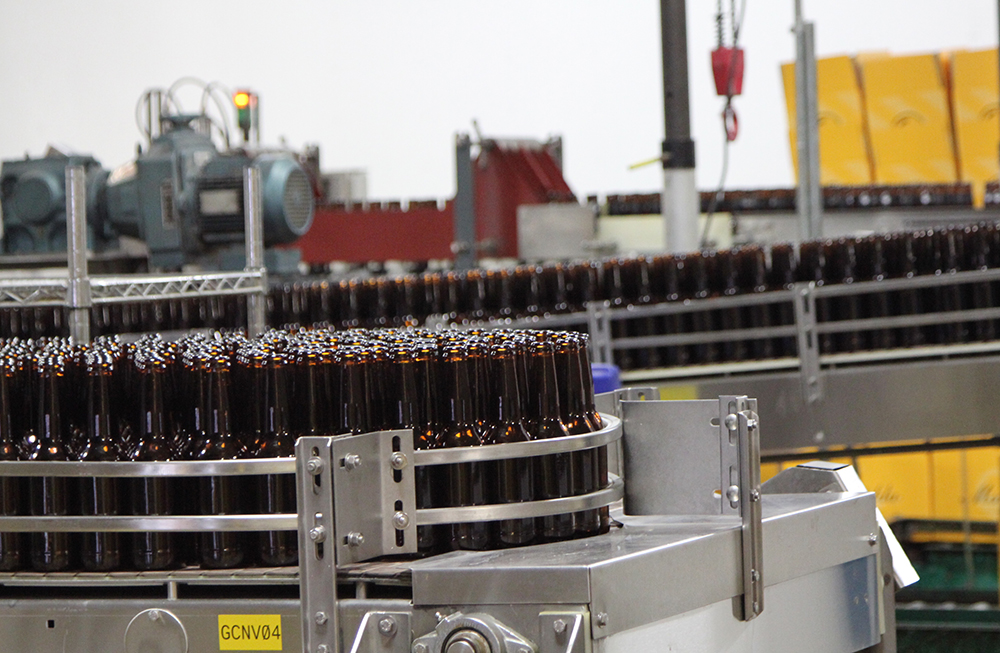 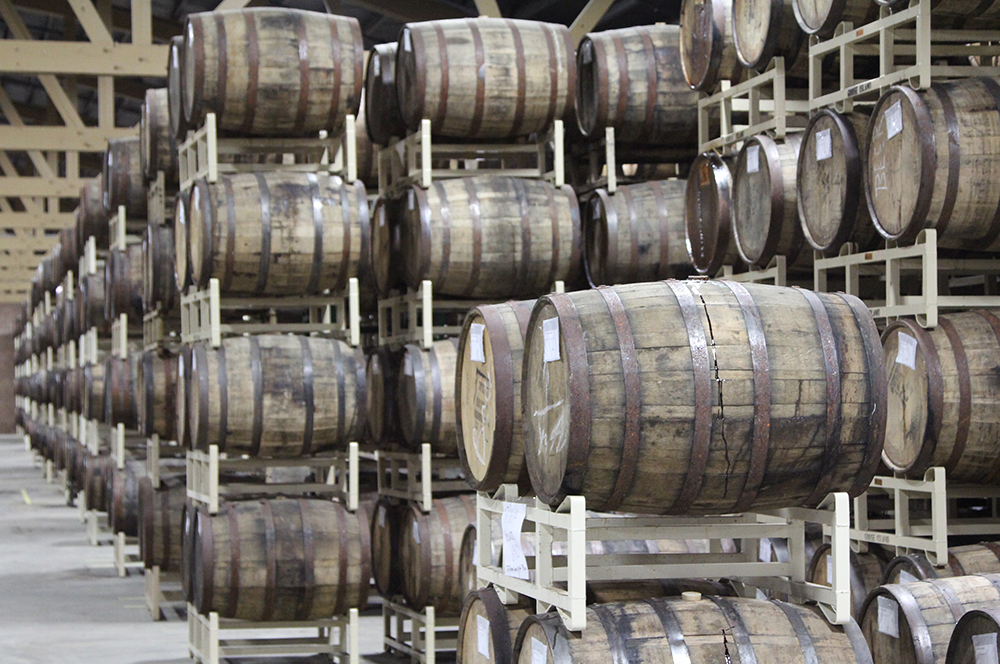