Canada to Legalize Marijuana in 2018 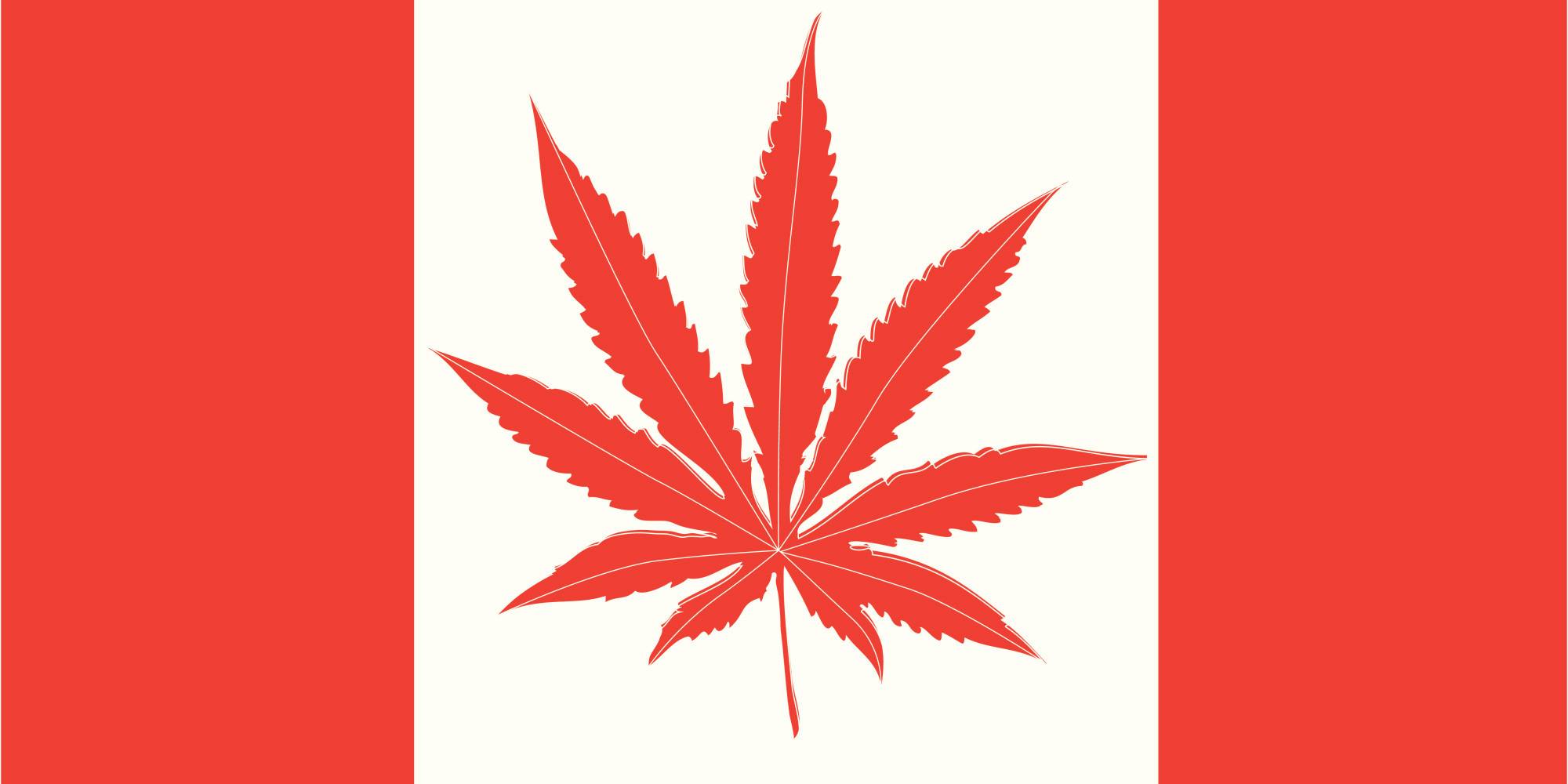 The legalization of cannabis has been a longstanding debate across countries around the world. As the United States leads the discussion and has begun to set the foundation of what legislation and regulation should look like, Canada is expected to become one of the first countries to decriminalize the purchase, use, possession and growth of recreational marijuana.

While Canadians wait for the official date (that has been delayed to the end of Summer), steps have been taken to ensure that guidelines are in place to help the public and law enforcement execute these changes in an effective way.

Following the election of Justin Trudeau in 2015, Canada transitioned from a Conservative government under Stephen Harper to a society governed by the Liberal party. While the legalization of cannabis was one of the major draws for young people who went out to vote, the conversation has shifted among the youth and older generations. What began as an idea that underlined recreational use has become a debate on what legalization will mean for Canada’s economy and where the drug falls under the Controlled Drug and Substances Act.

After months of crowdsourcing and deliberation on behalf of both the public and the Canadian government, a timeline offers a glimpse into some of the benefits that will arise once the new law goes into effect in 2018.

Some factors, will factor into whether or not CBD oil is legal, like the minimum age of 19, will closely mirror the way alcohol and tobacco are regulated in the province of Ontario. Individuals will be able to possess up to 30 grams of dried cannabis in public at any time and will be allowed to grow up to four plants per residence (not per person). Following suit, there will be a zero tolerance for young, novice and commercial drivers who have cannabis in their system and strict penalties will be enforced for those who choose to drive drug-impaired.

But as the legalization of cannabis looms, there have been conflicting opinions on how the culture of marijuana use will change. While many parts of Canada have spent a majority of the past three years in what is referred to as a grey zone, major cities like Toronto have seen a dramatic increase in the presence of marijuana dispensaries, police led drug busts and debate on products like ‘edibles’.

While the new official dispensaries in the province of Ontario are expected to be regulated by the LCBO under the Ontario Cannabis Store (OCS), information like store hours, product prices and how marijuana will be taxed are still largely unavailable. The official logo (below) was designed to “convey a safe, simple and approachable environment for consumers.”

Whether or not the presence of illegal drug activity will disappear is something that will be difficult to track. The idea of meeting your local dealer has been around for decades, casting doubt on the new law and how criminal activity will be regulated following this political move. It should be noted that the government’s plan to regulate access and distribution is expected to bring in upwards of $5-billion dollars in tax revenue per year.*

Canadians celebrated the last unofficial celebration of marijuana on April 20th but the fight for legalization is still far from over. Unlike smoking tobacco, the new laws prohibit smoking cannabis in any public space.

After an 11-year celebration that took place at Dundas-Square in Toronto, this year’s 4/20 celebration didn’t go off as planned. In an attempt to bring the event to Nathan Phillips Square, event organizer 420Toronto was denied a permit to bring vendors, speakers and activists to the space in front of City Hall. While many made their way to the square regardless of the permit denial, they were met with a large police presence but continued to celebrate throughout the afternoon.

While the B.C.-based Canna Clinic dispensary chain has begun to close their doors, many wonder if and when other similar businesses will do the same and whether the business will follow suit. Often avoiding being shut down by noting efforts to provide patients with cannabis for medical purposes, the landscape of unregulated dispensaries will likely come to an end. The government has made it clear that medical cannabis will be subject to different rules than recreational cannabis and moving forward, the only way to purchase medical cannabis is from a federally licensed producer online, by written order, or over the phone and delivered by secure mail.

Stay tuned for updates on this developing story.