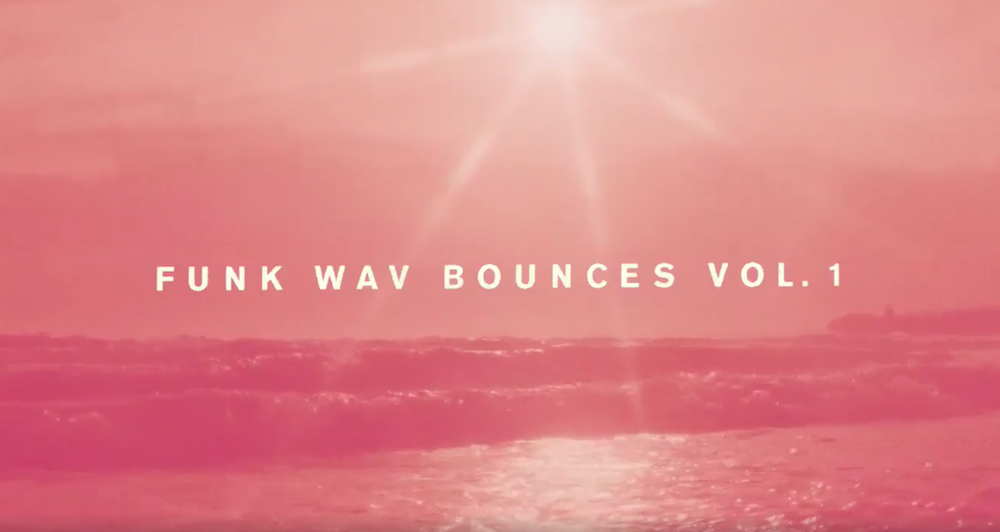 Calvin Harris has just announced a brand new album titled Funk Wav Bounces Vol. 1. The renowned Scottish artist took to Twitter to proclaim his excitement for the project and let fans know of all the big-name features involved.

Enjoy a snippet of an unreleased song by Calvin Harris featuring Khalid and Future in the announcement below, and look out for Funk Wav Bounces Vol. 1 on June 30.