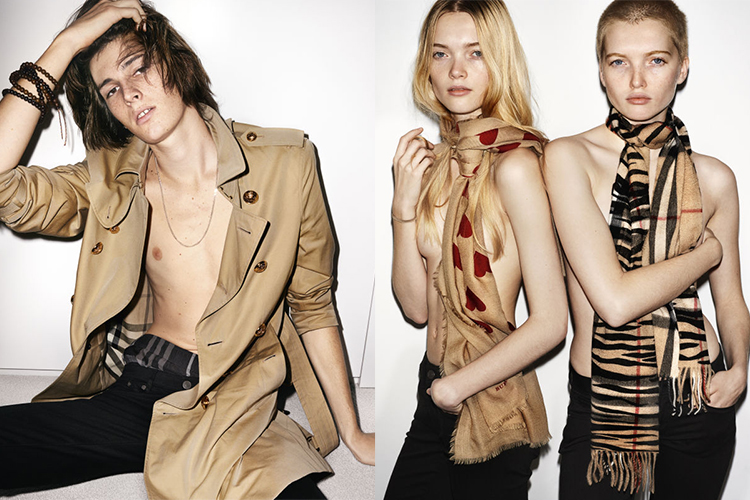 Burberry’s Spring ’16 campaign features eleven of the hottest up-and-coming British models, including a celebrity offspring. Photographed by Mario Testino under the creative direction of Burberry CEO Christopher Bailey, the campaign consists of 40 images that will be released between now and June.

Ruth Bell is captured beside her twin sister May, wrapped in Burberry’s signature scarves and not much else. The sisters have a joint Instagram account as well as individual accounts. Dylan Brosnan, Pierce Brosnan’s son, is also featured sporting the classic trench. Newcomer Bella Yentob, daughter of BBC creative director Alan Yentob, is in the spread as well. She first walked for Burberry this fall during London Fashion Week. Despite her clear talent for modeling, Yentob isn’t looking to work full time in the industry. “I want to make things and make things better in some way,” she told The Telegraph, “but I’m not sure exactly what or how yet but I enjoy acting writing and photographing, just life. Enjoying the view!”

Misha Hart is seen carrying the new monogrammed rucksack, which was sold out until recently. You can grab your own now on burberry.com. The other models are Hayett Belarbi McCarthy, Eliza Fairbanks, Liam Gardner, Sol Goss, Ben Gregory and Louie Johnson.

Check out the first preview images below and watch the campaign teaser above. 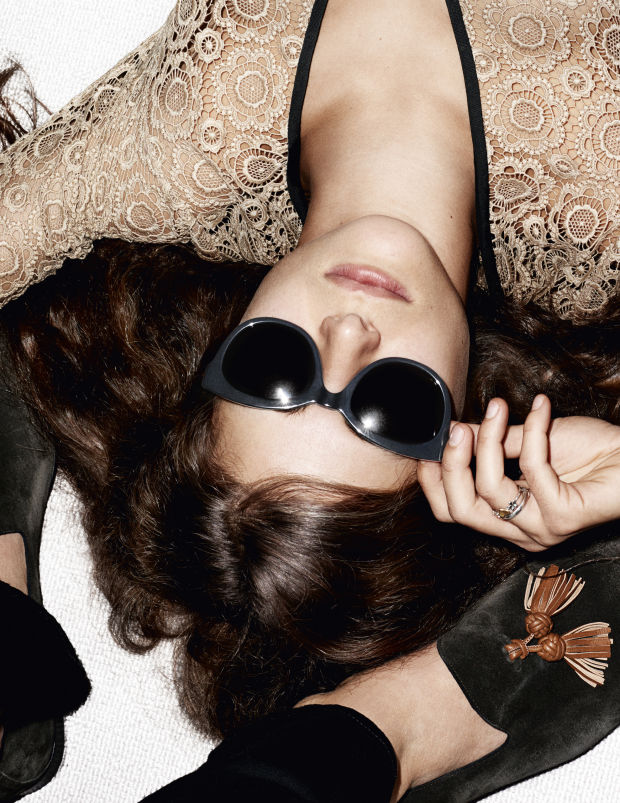 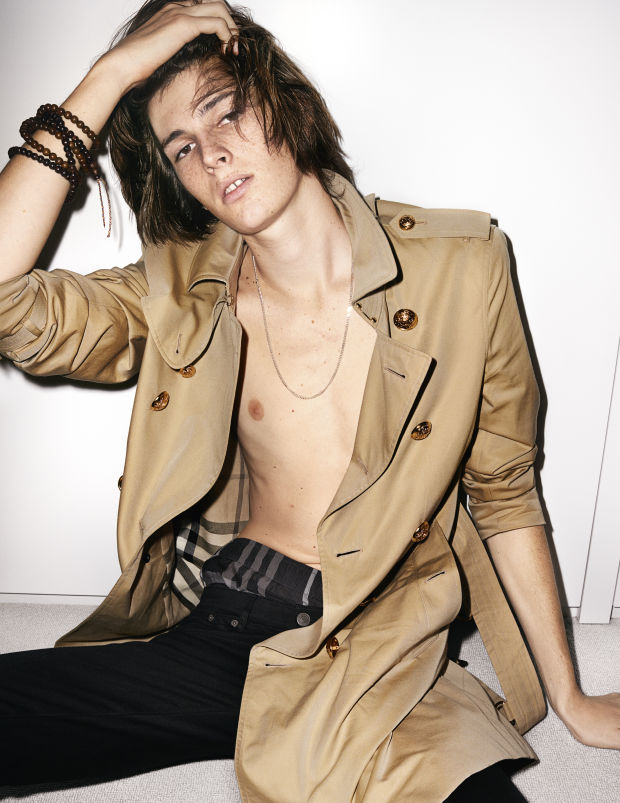 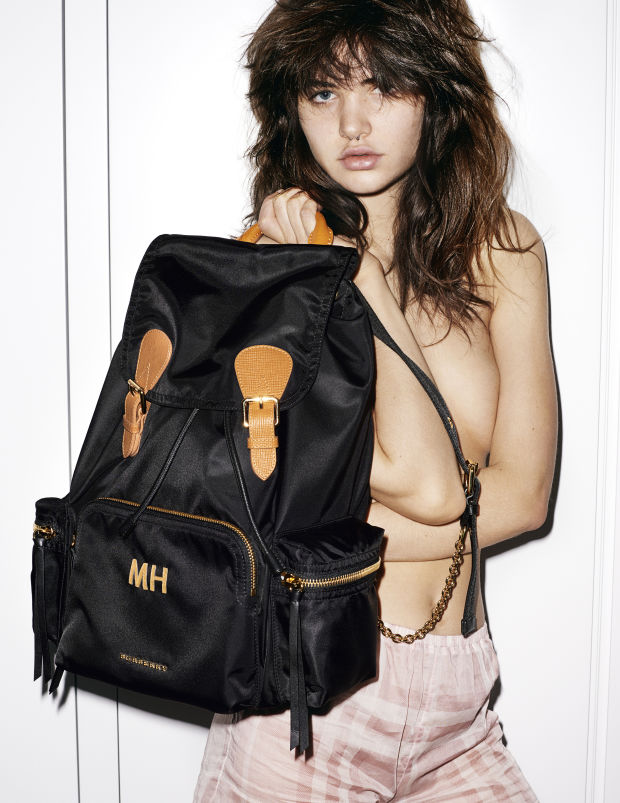 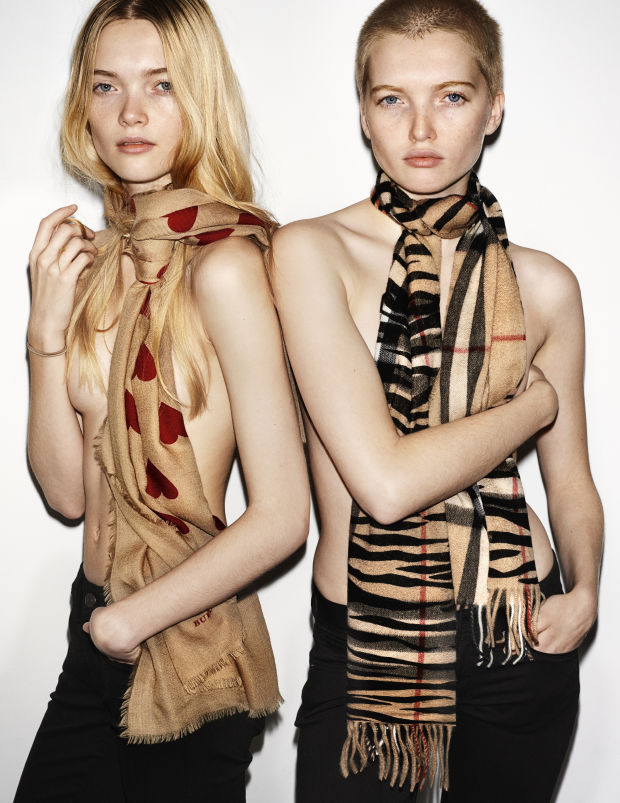