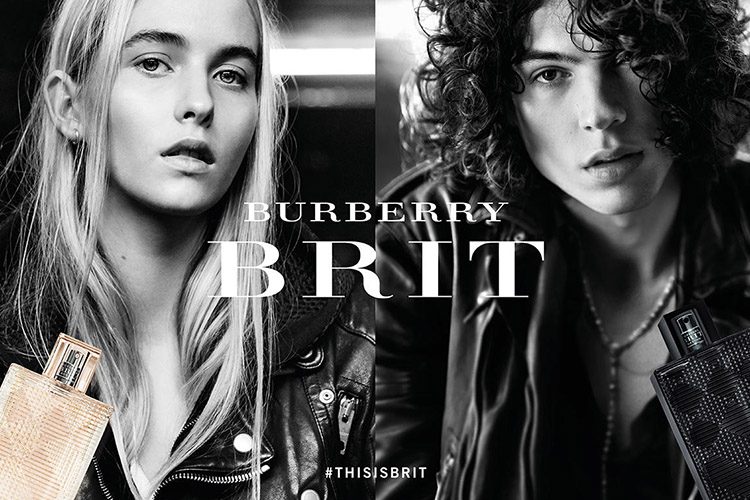 Last winter Burberry teased the new campaign for one of their signature fragrance lines, BRIT. Before you cry nepotism, though there probably is a fair bit of that, the select images Burberry released back in January showed the kid had some chops. Today, they’ve unveiled the full campaign starring some of the hottest up and coming British models, all shot by Beckham.

The campaign features Ben Rees, Lewis Helim, Todd Dorigo, Eliza Thomas, Liv Mason Pearson, Maddie Demaine, Carvell Conduah and Harry Pourdjis. Beckham shot them around London and in a skate park. As we’ve said before, Burberry was ahead of many luxury brands in adapting to new platforms and technologies, premiering lines on Snapchat and giving fans, new and old, a look into their creative process. This is just another step in the right direction.

Burberry BRIT’s six different scents for men and women are available now. Check out Brooklyn Beckham’s shots below and a behind the scenes video above. 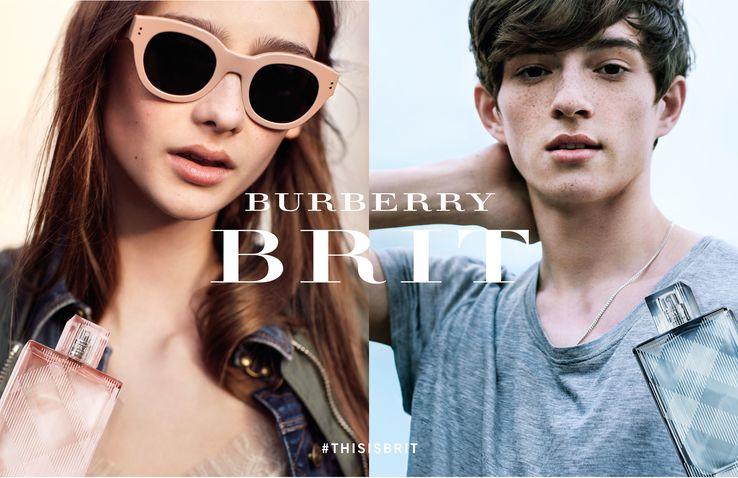 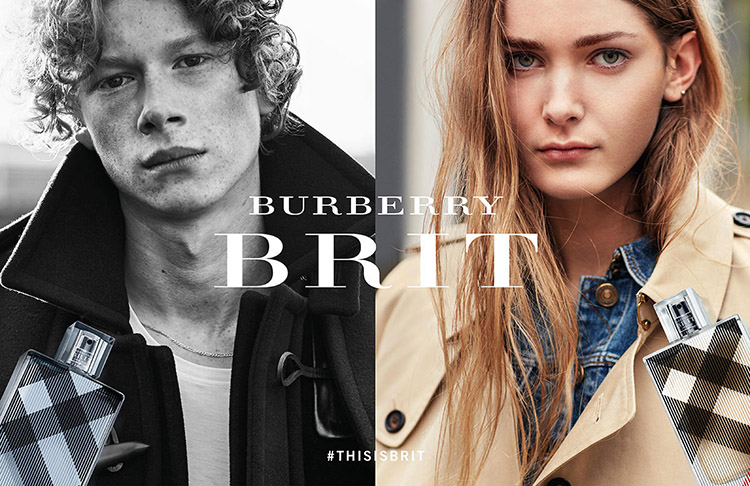