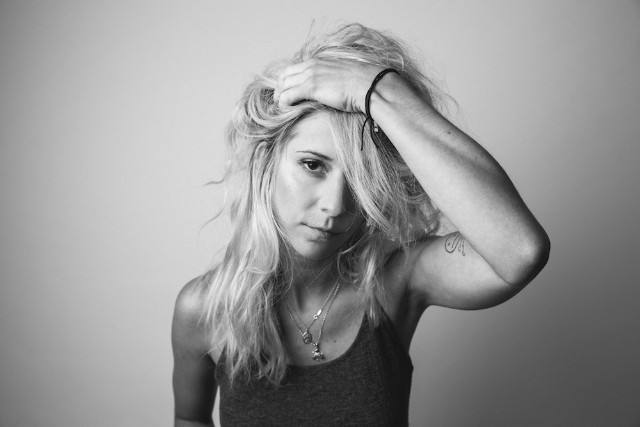 Nashville rockers Bully have shared details of their forthcoming debut record for Sub Pop and the follow-up to 2015’s acclaimed Feels Like. Losing is set for release on October 20th and is kicked off by the raucous opener “Feel the Same,” which you can listen to above.

Losing was engineered and mixed by Bully’s lead singer Alicia Bognanno at Chicago’s Electrical Audio; the same studio she spent time at as an engineer prior to the band’s formation in 2013. In addition to the album’s announcement and a first taste of what’s to come, Bully have announced a slew of North American tour dates that kick off this November in St. Louis, MO.

Listen to “Feel The Same” and scroll down for Losing‘s full track listing and a list of all upcoming tour dates.