Budweiser presents ‘Made for Music’ Campaign with Rihanna & Jay-Z 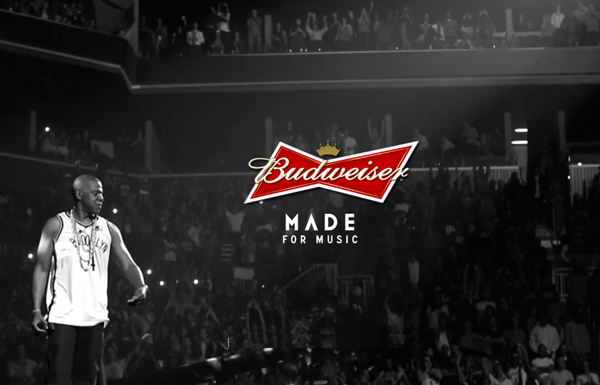 For their “Made for Music” global campaign, Budweiser has reached out to the Roc Nation to help celebrate music’s unique power and influence in bringing people together. To do this, the mega-beer brand produced two 30-second spots, shot in black-and-white and directed by Mark Romanek. The first one stars Jay-Z in the studio making music, with the track “PSA” playing, while Rihanna is seen working on her clothing line while “Right Now” plays. They are very compelling advertisements.

Also, remember that Budweiser is the primary sponsor of Jay-Z’s Made in America festival, which returns to Philadelphia on August 31 and September 1 this year.  Watch the ads below.