Bryson Tiller Shares “Honey,” “Somethin Tells Me” and “Get Mine” feat. Young Thug 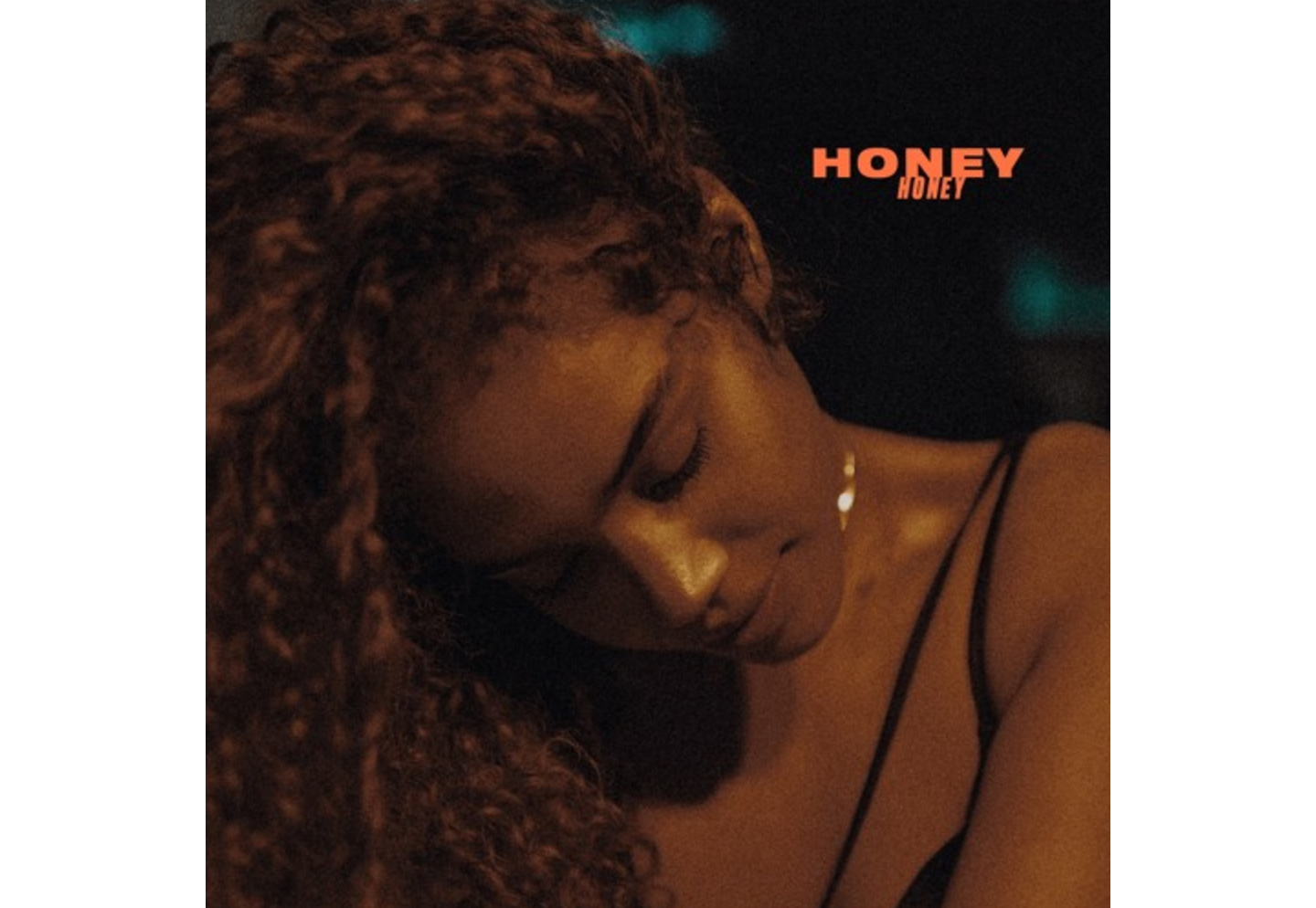 After sharing a short teaser trailer for his upcoming sophomore album, True to Self, Bryson Tiller has returned with three new tracks.

The Kentucky singer has remained fairly silent since the release of his debut album, TRAPSOUL, but has now shared “Honey,” “Somethin Tells Me” and “Get Mine” featuring Young Thug

Listen to the three new tracks below and look out for True to Self on June 23.