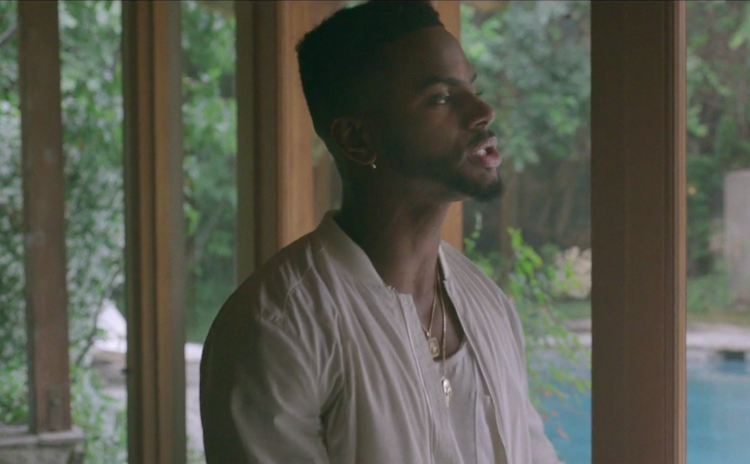 Bryson Tiller has been fairly quiet on the music front since the release of his Grammy-nominated debut album T R A P S O U L, but now the Kentucky R&B sensation has finally confirmed he’s working on a new project.

Tiller tweeted that he’s working “non-stop” on his sophomore album titled True to Self. There’s no word on a release date but Tiller promised to turn the album over to fans when it’s completed.

im working on this album called True to Self, non-stop until it’s finished. then it’s yours.