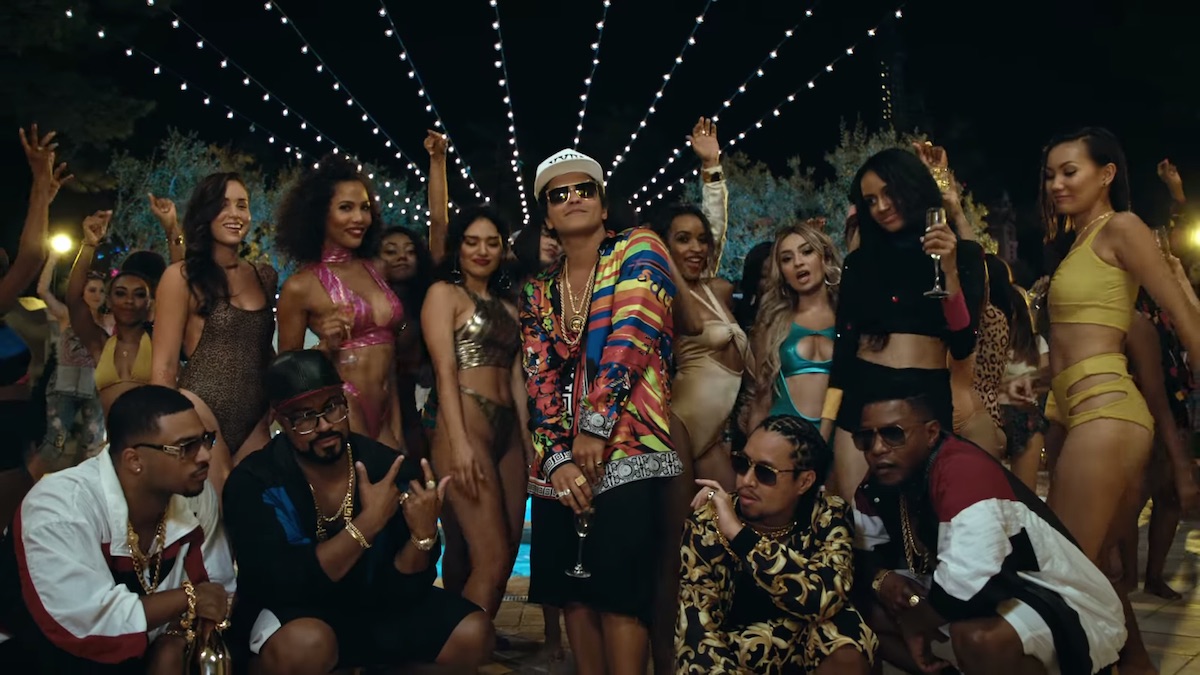 Bruno Mars is back with “24K Magic,” and dare we say it, but it may be better than “Uptown Funk.” It’s surprising to note this marks his first solo release since his 2012 album Unorthodox Jukebox, as Bruno’s been steadily throwing down hits with impressively long shelf lives and mass appeal. “24K Magic” is destined to join the ranks of his hit-making track record. It’s a perfect blend of old school 80s R&B Funk vibes with a dash of James Brown, vocoder and synths included. It’s got enough throwback flavor to land Bruno Mars yet another cross over hit, so make sure to send this one to your parents when you’re done listening. We promise they’ll love this one, too.

Watch Bruno Mars and his crew let loose on the Vegas strip in the music video for “24K Magic” above.