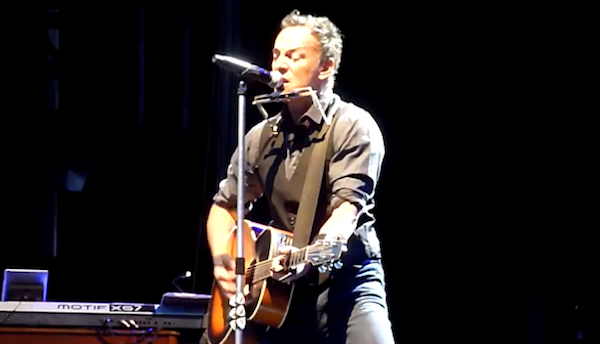 
It’s a pretty awesome cover and probably the best of the bunch he did on this part of the world. What makes us even more envious, is that we were in Australia last week when a bunch of these shows happened (sigh).