Broken Bells “After The Disco” 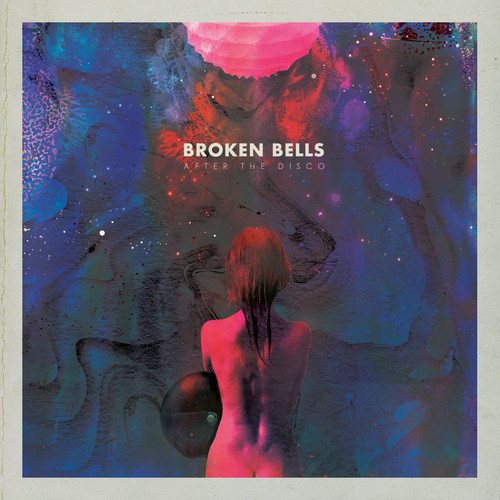 Danger Mouse and James Mercer have finally announced their shiny new album After The Disco and today we delight in another taste of their musical progression. After hearing the very Bee Gee’s-esque “Holding On For Life” (and the super rad video),  this new upbeat title track come along with some awesome album art.

Stay tuned for After The Disco which hits shelves on February 4th via Columbia.