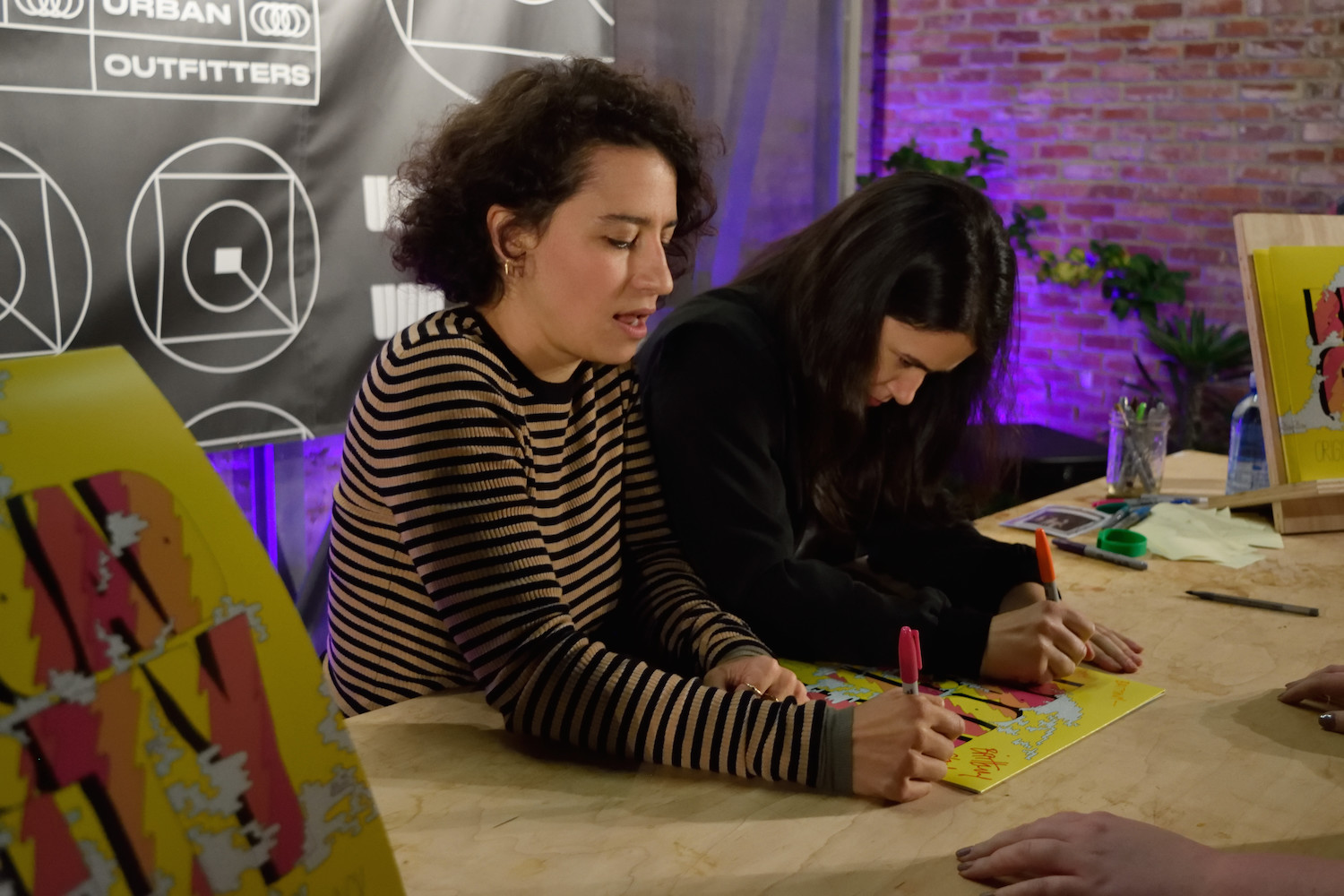 Last night in Los Angeles, we hit up the Broad City Original Series Soundtrack vinyl release party. Hosted in the courtyard of Urban Outfitters’ innovative cultural hub Space 15 Twenty, fans lined up with their Broad City vinyl’s clutched to their chests. Each waited patietnly to meet the Comedy Central stars and creators of the show, Abbi Jacobson and Ilana Glazer. As Jacobson and Glazer met fans to have a brief chat, pose for photos, and sign each of their vinyl sleeves, Matt FX took to keep the energy flowing with a live DJ set.

As Broad City‘s music supervisor and ultimate mastermind behind the soundtrack, Matt FX spun an effortless set on his decks, packed with a blend of pop hits from the likes of Beyonce, JLo, and Drake, and dipped in tracks by emerging artists on the Broad City soundtrack, setting the vibes just right with a distinctive New York flavor. 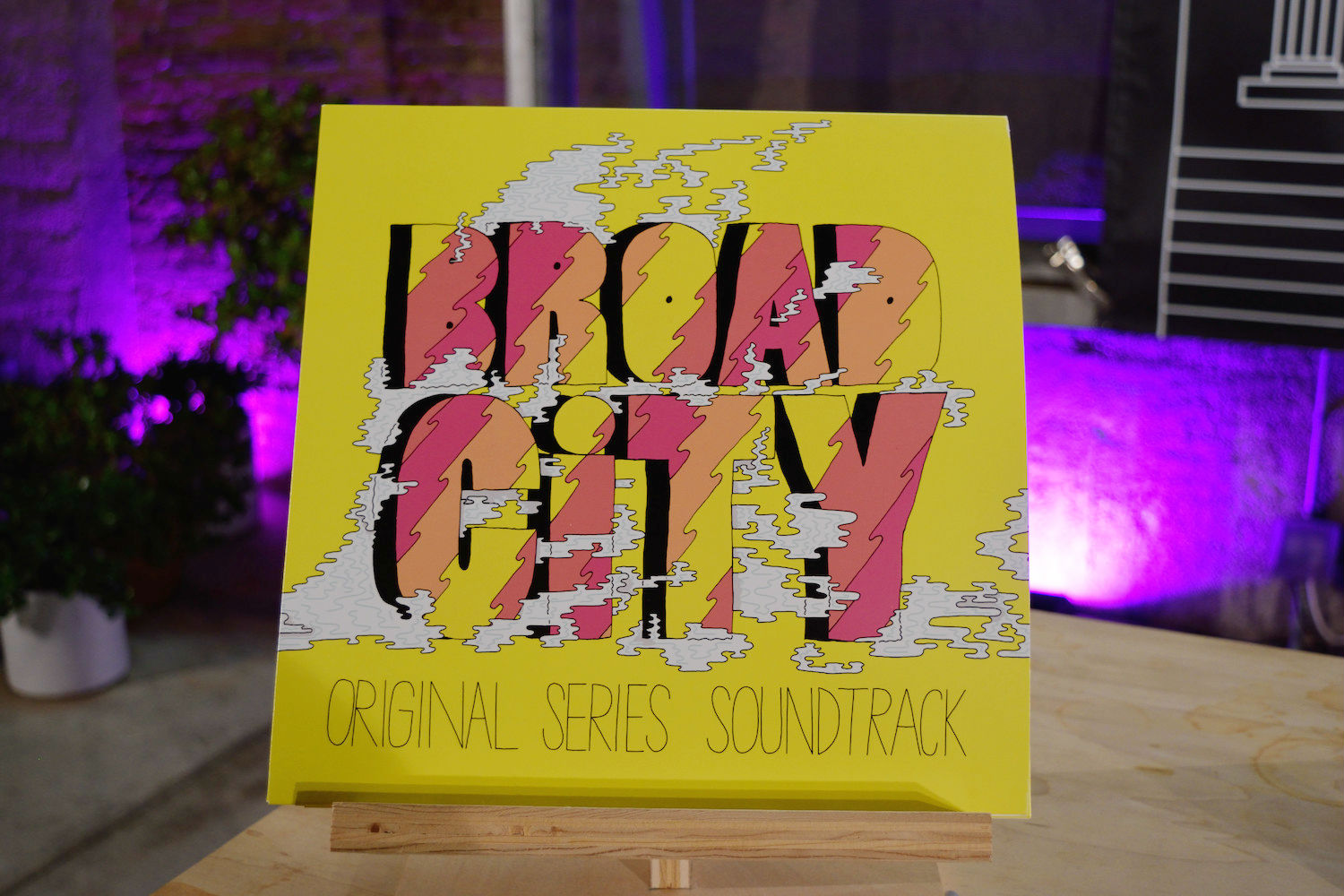 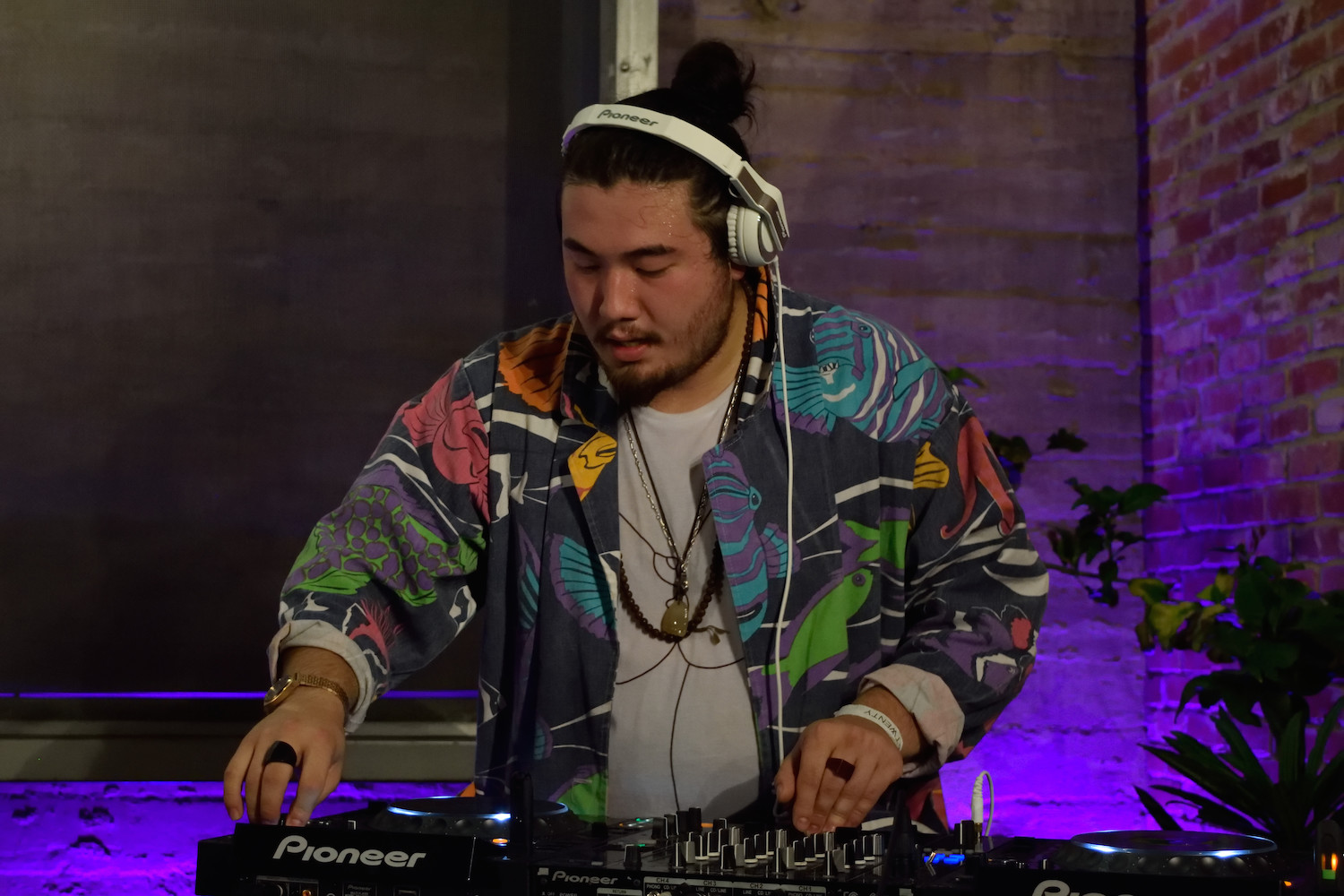 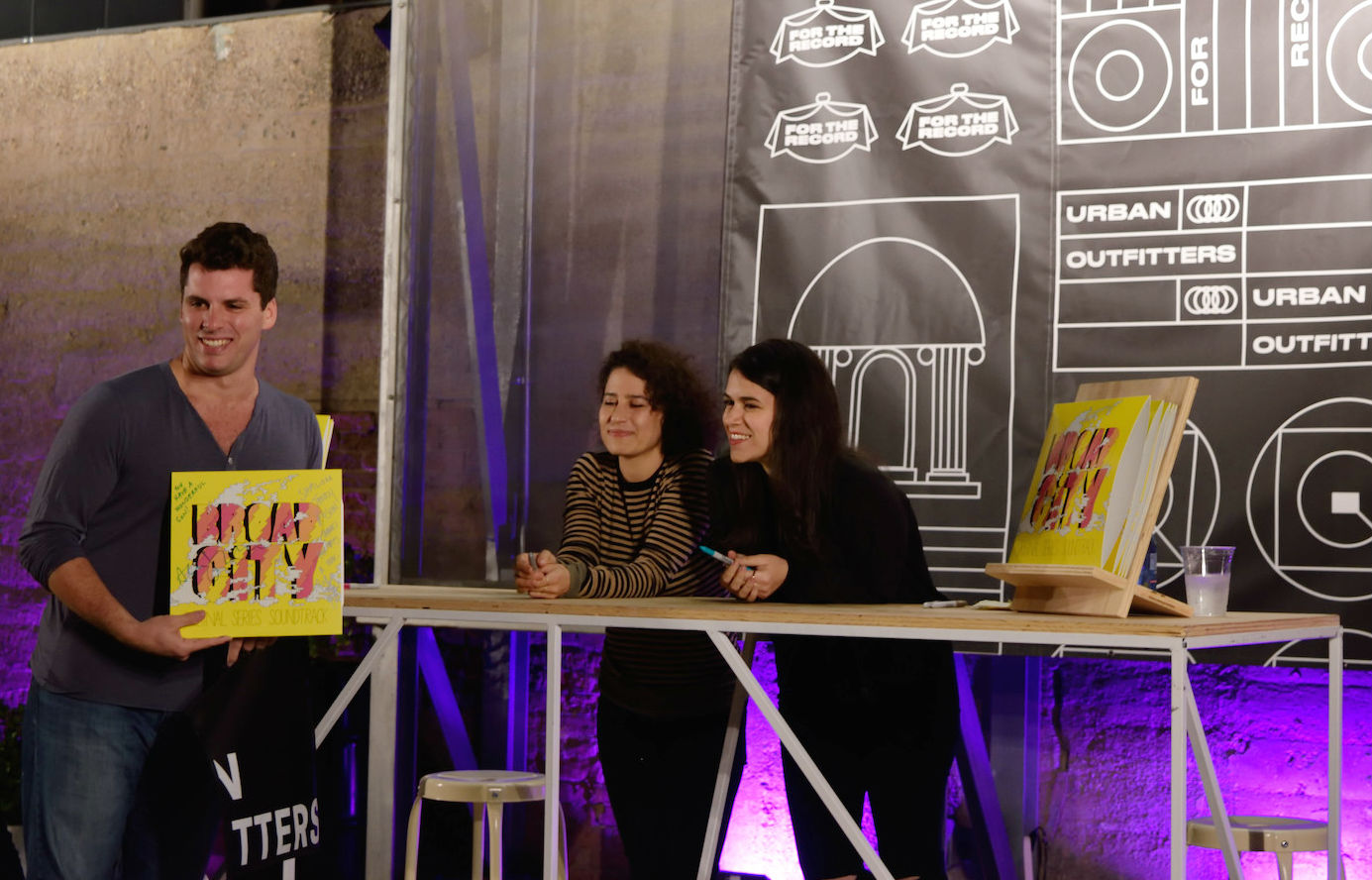 The soundtrack is available now wherever albums are sold, but vinyl lovers take note that Urban Outfitters alone is exclusively stocking the compilation on vinyl. Head over to Urban Outfitters online or a store near you to grab a copy of your own.