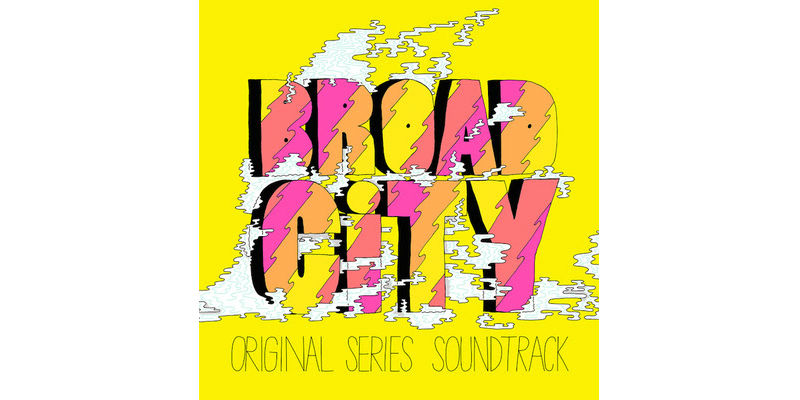 Attention Broad City fans: after three seasons, Comedy Central is finally releasing a soundtrack for the original series. Made in part by the show’s music supervisor, Matt FX Feldman, the compilation includes 11 slick tracks from emerging artists, including the full length of the show’s intro theme, “Latino & Proud” by DJ Raff.

The soundtrack is officially on the virtual and literal shelves in all formats on Friday, 10/28 via Milan and Comedy Central Records. Urban Outfitters have landed an exclusive as the only retailer selling the soundtrack on vinyl.

If you’re a massive fan of the show and happen to live in Los Angeles, you definitely don’t want to miss the vinyl launch party at Hollywood’s Urban Outfitters Space 15 Twenty next Tuesday, November 1. Clear your calendars that day from 7-9pm-all vinyl pre-orders made at that store will be given the chance to meet the show’s stars and creators Abbi Jacobson and Ilana Glazer for a signing. Matt FX will be setting the vibes down with a live DJ set, featuring tracks from the soundtrack and more.

Scroll for more details on the Los Angeles event and the official tracklist below. 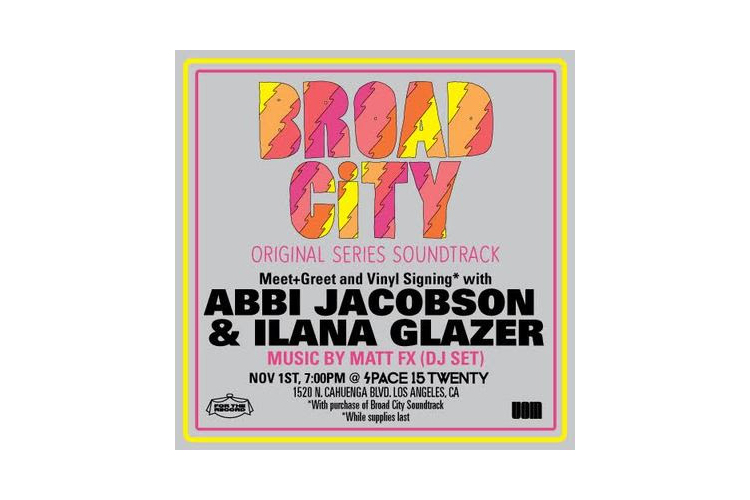