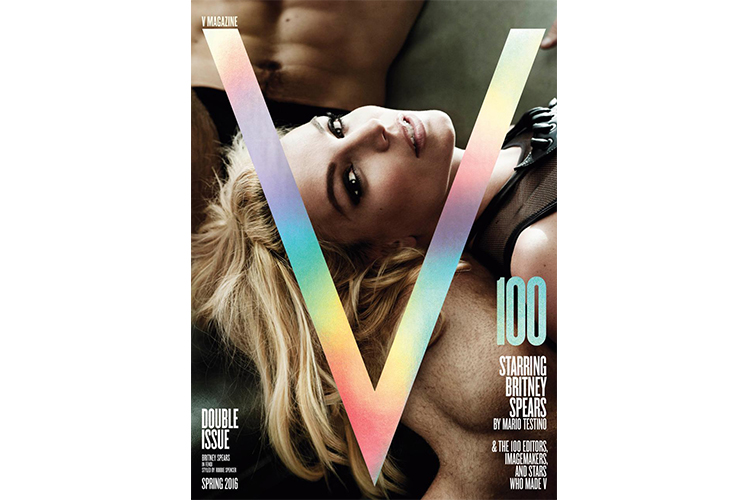 Who better than a pop icon to cover your 100th issue? V Magazine enlisted the help of Britney Spears for their latest covers. Editor-in-Chief and founder Stephen Gan said “When looking for cover worthy subjects for our 100th issue, we had to ask ourselves, Who do pop stars and musicians — who have become an integral part of what V represents — look up to and admire?… There was only one answer: Britney!”

This choice makes a lot of sense considering the magazine’s vision. According to them, “V was to be the ultimate insider glossy for a new generation of die-hard fashion followers. Now, V has come to be held in a similar regard for music.” Spears has been steadily making music and selling out shows since the late 1990s, despite much drama and paparazzi hounding the star’s family.

Mario Testino shot Spears for three covers. We love the shoot, but that’s some impressive Photoshop. Check them out below. 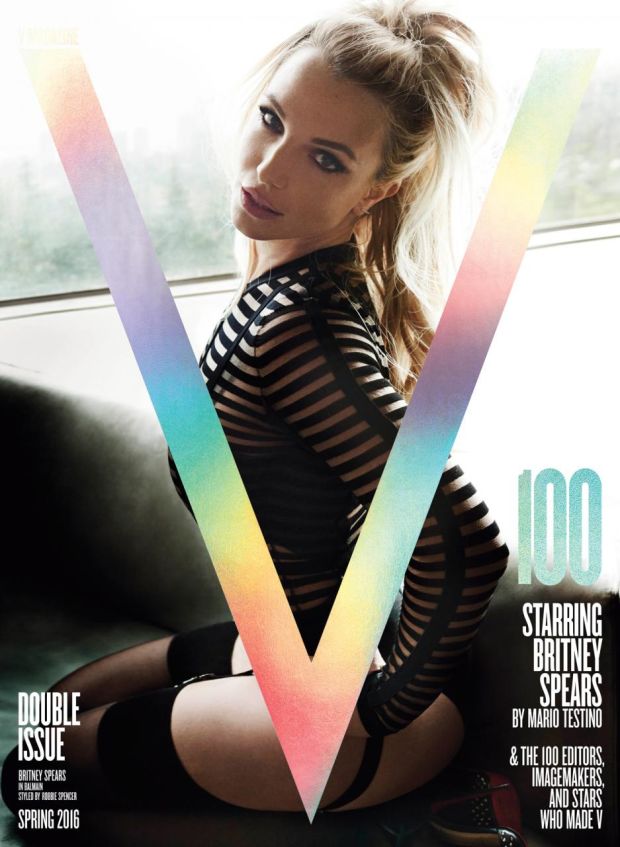 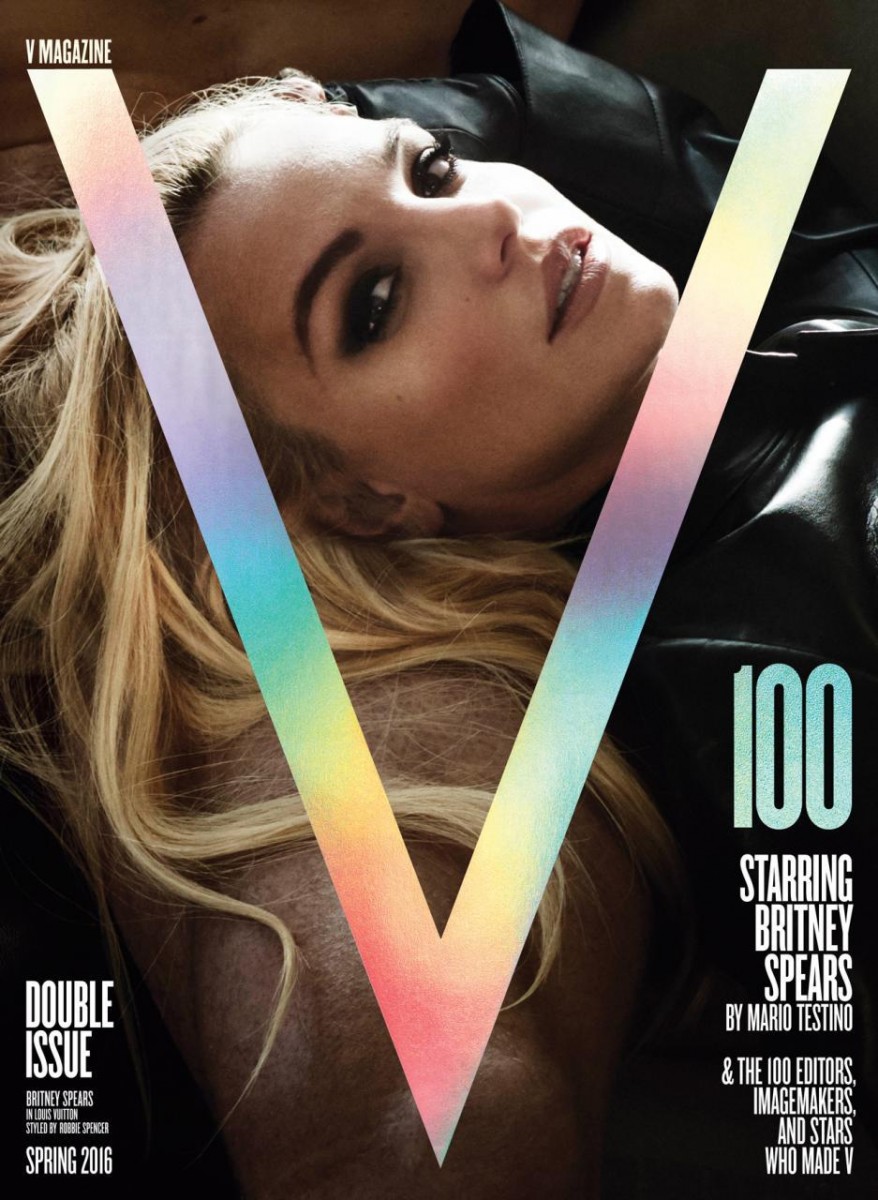