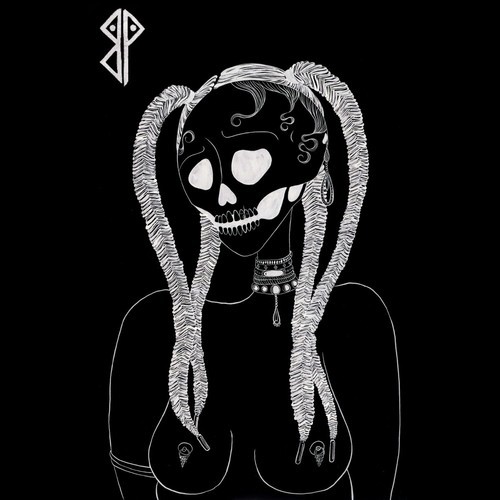 Last week we celebrated the release of Brendan Philip’s Saint & Ceremony EP with our friends over at Fake Art Records and we though you should hear it too, because it’s pretty dope.

According to the press release Philip draws from his “cultural memory and affinity for futurism and improvisation” on the new EP with “Shadow Ceremony” sitting centre stage as our personal favourite. The record was produced by Fake Art Co-Founder, Jahmal Padmore formally of The Carps and Thunderheist as well as his involvement on MSTRKRFT’s Fist Of God.

Philip is definitely one to watch and we’re big fans of this EP. Get a taste by listening to “Shadow Ceremony” and “The Old Ceremony (Santa Muerte)” below.