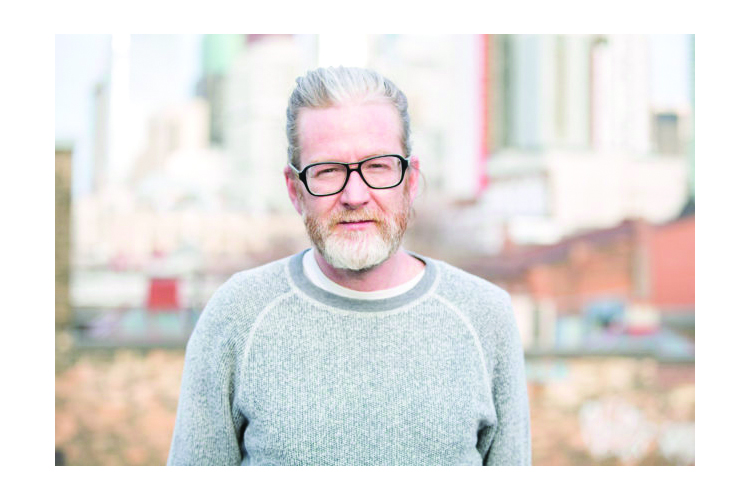 Broken Social Scene are indie rock royalty and we’re forever in love with all the various side projects and spin-offs all the band members have also made. It’s the gift that keeps on giving. Take for example the ever cool Brendan Canning; we’re still playing his 2013 record You Gots 2 Chill and now we have more chill tunes to look forward to, with the announcement of his third solo record Home Wrecking Years, out this August. The album is sad to feature fellow Broken Social Scene members Sam Goldberg + Justin Peroff and Liam O’Neil of the Stills/Kings Of Leon. All this good news also brings “Book It To Fresno,” the first single off the upcoming record. It’s a chill jammer that we’ve already played on repeat like 5 times.

Listen to “Book It To Fresno” above.

Home Wrecking Years is out August 12th on Arts & Crafts, check out the album art & tracklist below + pre-order it via iTunes here. 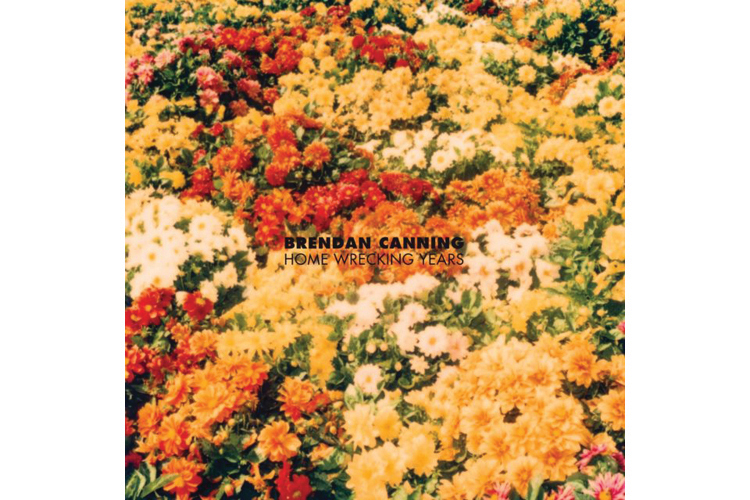