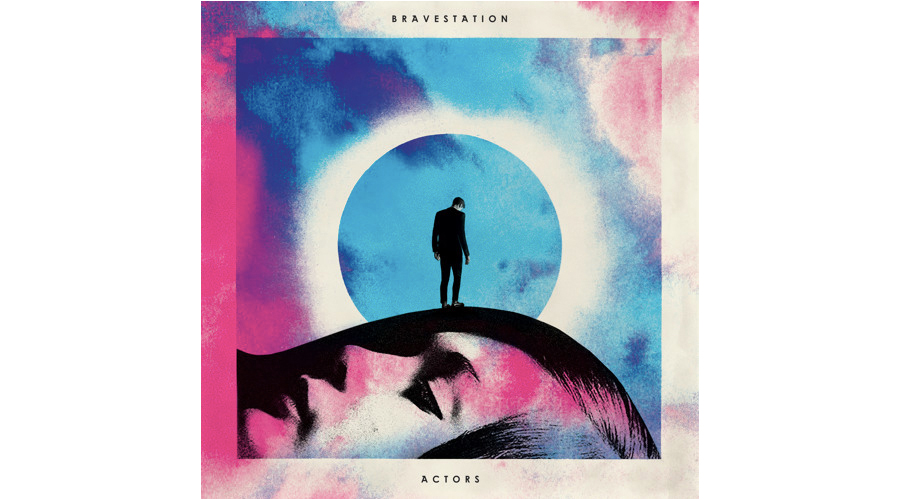 August 18, 2015 (Toronto, ON) – They’ve been teasing the Toronto scene with a taste of their new tantalizing sound over the past year and now apocalypse-pop trio Bravestation is gearing up to share their newest project with the upcoming release of their latest EP V on September 4th. Experimenting with a new sound, brothers Devin and Derek Wilson along with childhood friend Jeremy Rossetti have created a mix of smooth synth and upbeat grooves that can be clearly defined as their own distinct sound.

The upcoming EP is the beginning of a new era for the band, also marking their label debut on Culvert Music. Featuring their raved tracks “Actors” (described by CBC Music as “the kind of track that coaxes you out onto the dance floor after a long, hot summer day.”) and “Haven,” V is an evolution of their former alt-pop sound. Combining the familiar nostalgia of classic 80’s synthpop with a modern twist of indie rock, the 4-track EP creates a smooth ambiance of textured tones.

In celebration of the release of V, Bravestation will be performing with Young Empires at The Drake Hotel in Toronto on September 3rd. Fans are encouraged to follow Bravestation’s official Facebook page for future tour and album updates.