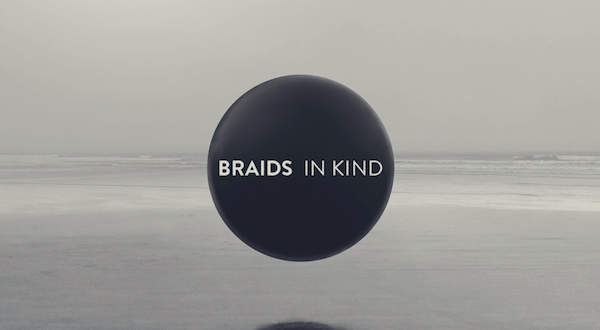 Montreal’s art rockers Braids return with a rather awesome, somewhat curious new track called “In Kind” which spills a little over six minutes but holds your attention right to the end.

It’s the closing track from their forthcoming track Flourish // Perish which is set to drop on August 20th via Arbutus Records.

Give “In Kind” a listen below.