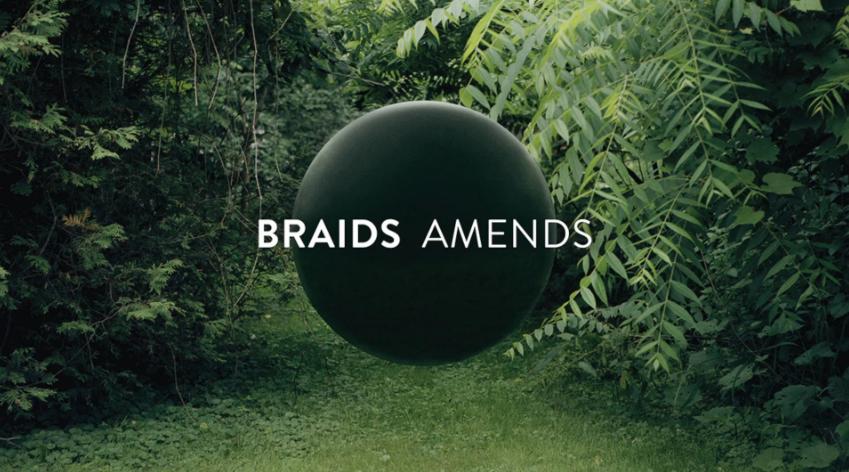 Montreal indie art rockers Braids have returned with a new 12″ called In Kind // Amends which drops via Arbutus on June 11th, just a couple days before their NXNE show in Toronto. The 12″ inch will feature two exclusive b-sides as well as “Ameds”, a moody six minute long track with a good beat that’s just begging to be remixed by someone awesome (ahem Nicolas Jaar).

Give it a listen below and be sure to check them out during NXNE!