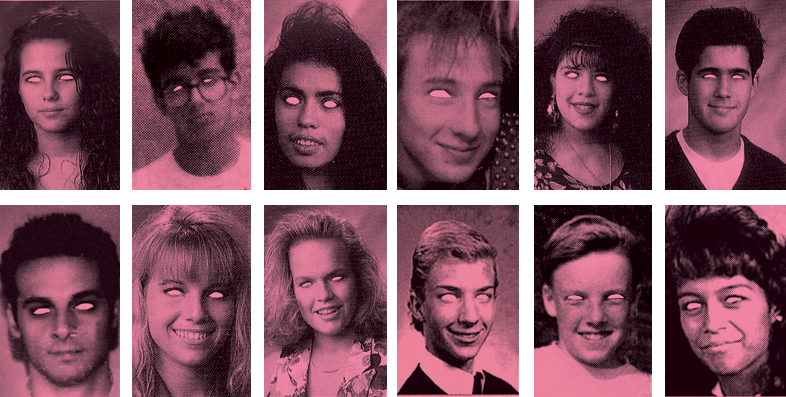 Well, all you people out there who didn’t make it to the Vice Party last night at the Burroughes Building certainly missed a crazy 15th anniversary celebration. Vice is notorious for throwing the coolest party’s that showcase the magazines general awesomeness by providing a spread of free alcohol, live up and coming bands, and one of the hippest crowds I’ve ever seen.

We managed to scam our way in through the much shorter VIP line and after a short ride up in the century old elevator we cruised over to the open bar to get a few free beverages. On our way over we were handed some Harajuku Lovers and ckfree perfume samples from girls dressed in black playsuits.

I wish I had a camera to show you how crazy this party was. At one point I was stumbling over to the bar to get another Asahi and a pretty black man grabbed my shoulder and literally (and rather rudely I might add) shoved me out of his way, who I later realized was Toronto’s K-OS. I suppose Mr. OS had forgotten that lovely ride back to the city from V-Fest 2007 we shared so many years ago. To this day I still shiver when I think of the amount of Old Milwaukee I consumed that weekend.

I must admit once this party was fully underway (everyone working it as best they could whilst being completely intoxicated) with Toronto’s Anagram and LA’s Dum Dum Girls playing some tunes, I started to recognize the quasi famous faces around the room.  The likes of Sarah Nicole (her friends are prettier than yours), Hannah Krapivinsky and Joe Elaschuk of Toronto’s Foxfire, and of course the ever lovey, and somewhat inebriated Mr. Banning. 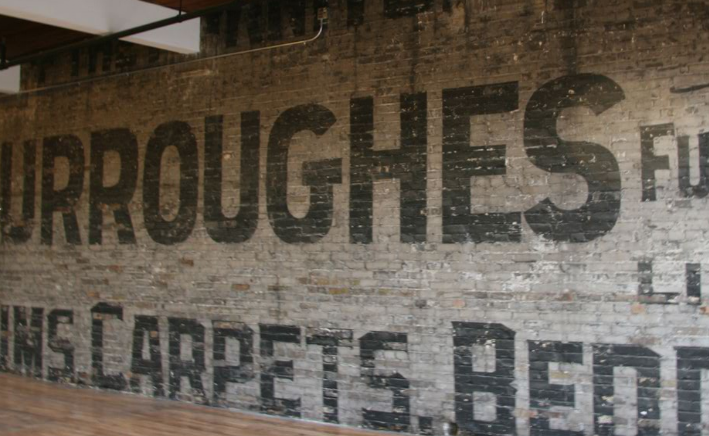 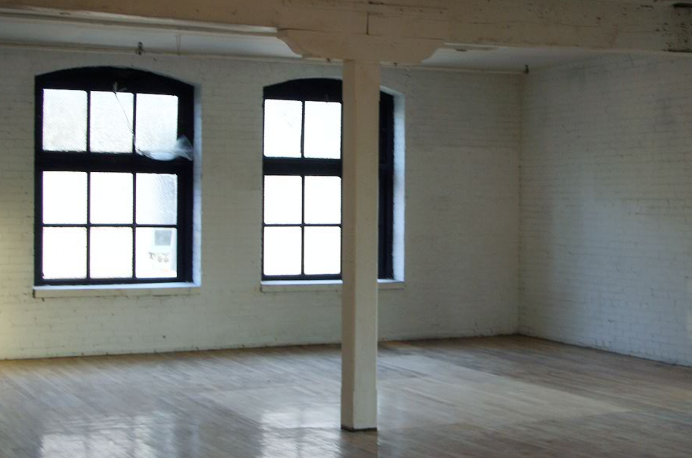