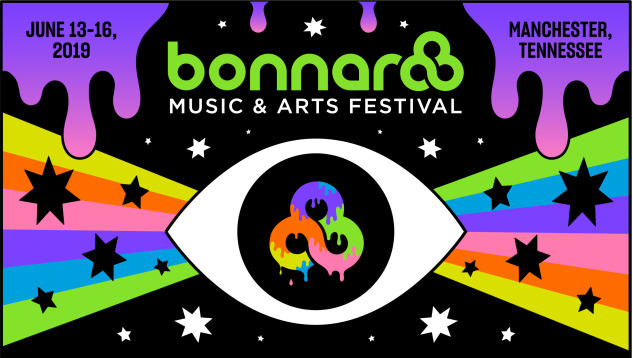 It is official – Tennessee’s premier summer music festival Bonnaroo will be returning this year for its 18th annual edition and the lineup is just as star-studded as one might expect. Where else can you see Childish Gambino, Post Malone, The Lonely Island, Cardi B, Parquet Courts, Solange, the Grand Ole Opry tour and two sets from Phish all in one go?

Check out the full lineup below and get your tickets this Thursday (January 10th) at Bonnaroo.com. Don’t sleep because these will disappear quickly.