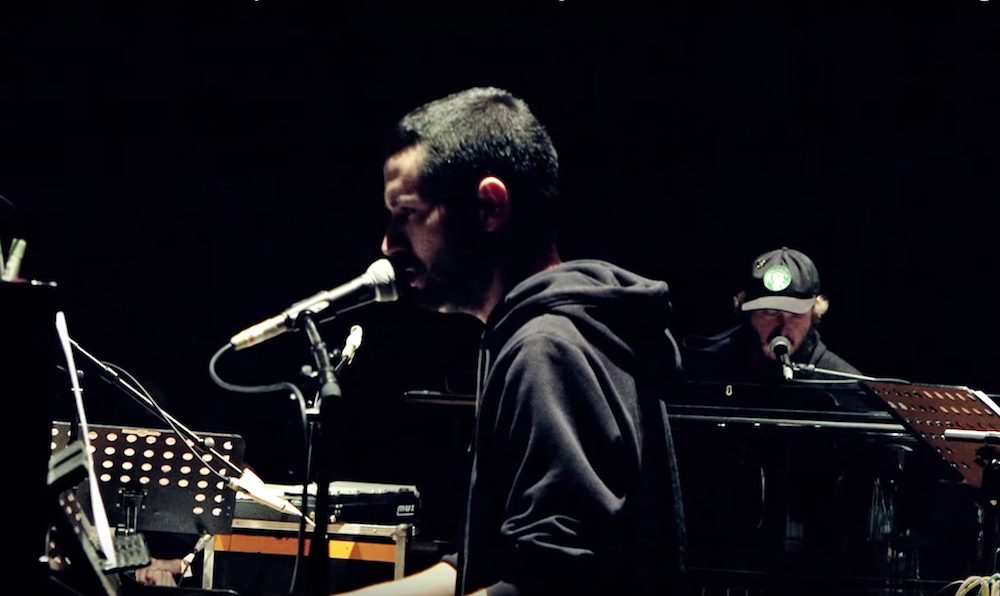 The footage was recorded during rehearsal sessions for Bon Iver and The National’s collaborative event in Berlin that took place October 2016. The barebones version of the track (included on their 2009 Blood Bank EP) was performed in front of a small audience and features only Vernon and Carey’s vocals over acoustic pianos.

Watch the performance above.