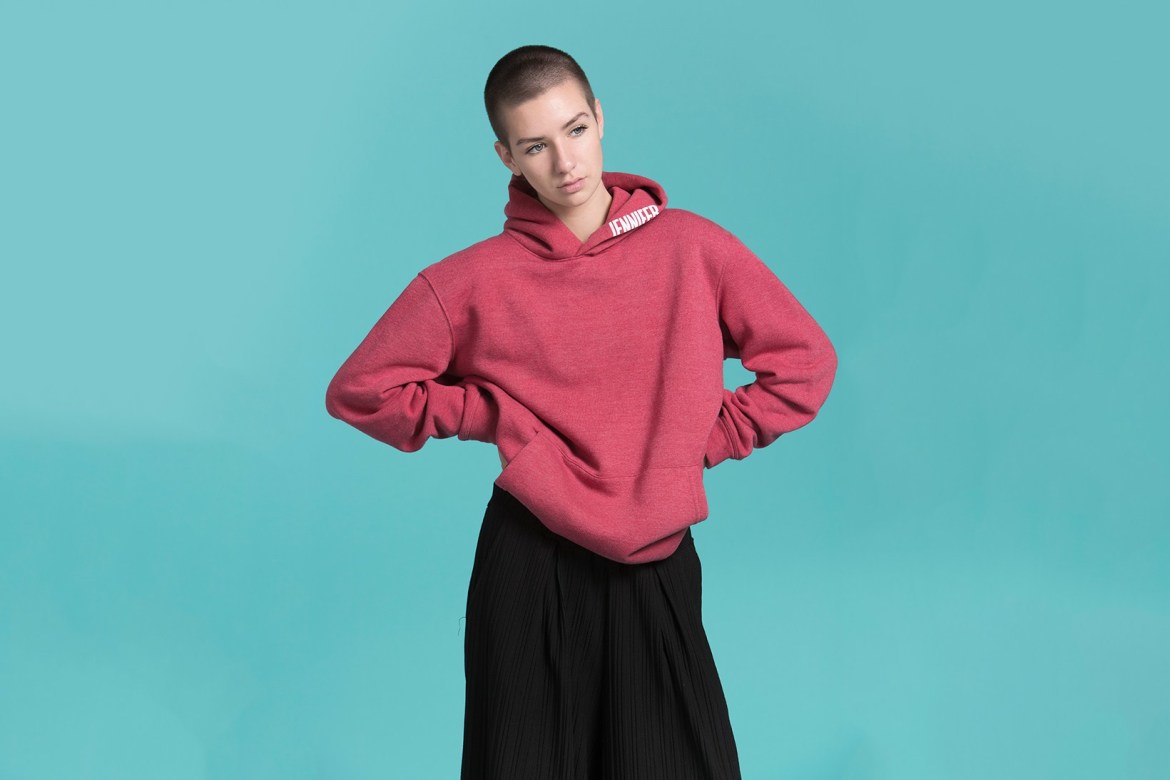 After the better part of two decades building one of the most successful men’s streetwear brands in the game, Bobby Kim—who you might know better as Bobby Hundreds and one half of the Los Angeles-based brand of the same name—is launching a womenswear line. The line is called “Jennifer,” and aims to flip the script on the male-dominated streetwear world. Says Bobby in a blog post on the Jennifer website, “A lot has changed since 2003. Society has long abandoned the ‘metrosexual’ pejorative.

Sneaker-collecting ushered men into street fashion, then runway, and now it’s widely acceptable for a guy to be as into clothes as his girlfriend. So much so, that unisex and gender-neutral are trendy taglines in the marketplace. And women have gone from borrowing their boyfriend’s streetwear T-shirt, to buying it for themselves. Which, made me wonder: How come it’s okay – trendy, even – for girls to covet their guy’s clothes, but not the other way around? Isn’t it time for a women’s label that men beg for?” The first item to launch from the label is the “Girlfriend” hoodie, offered in heather, midnight, and watermelon colourways, and in extremely limited quantities. All the pieces are designed and made in LA. 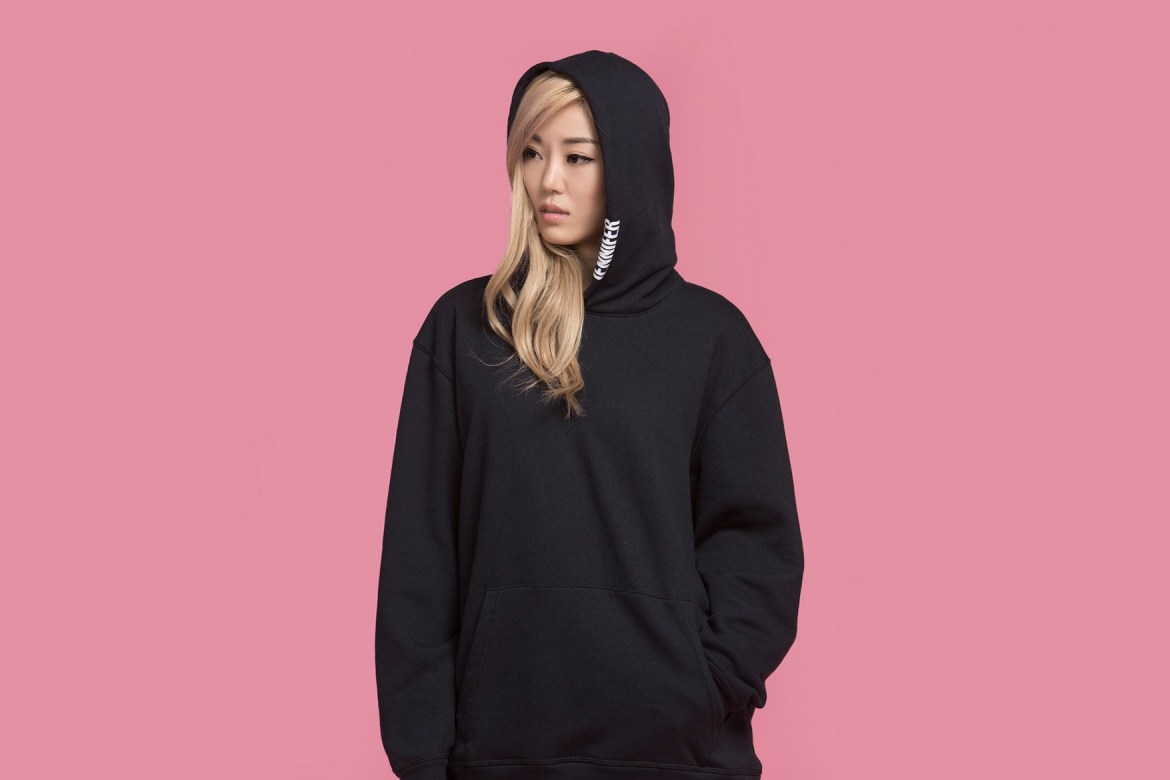 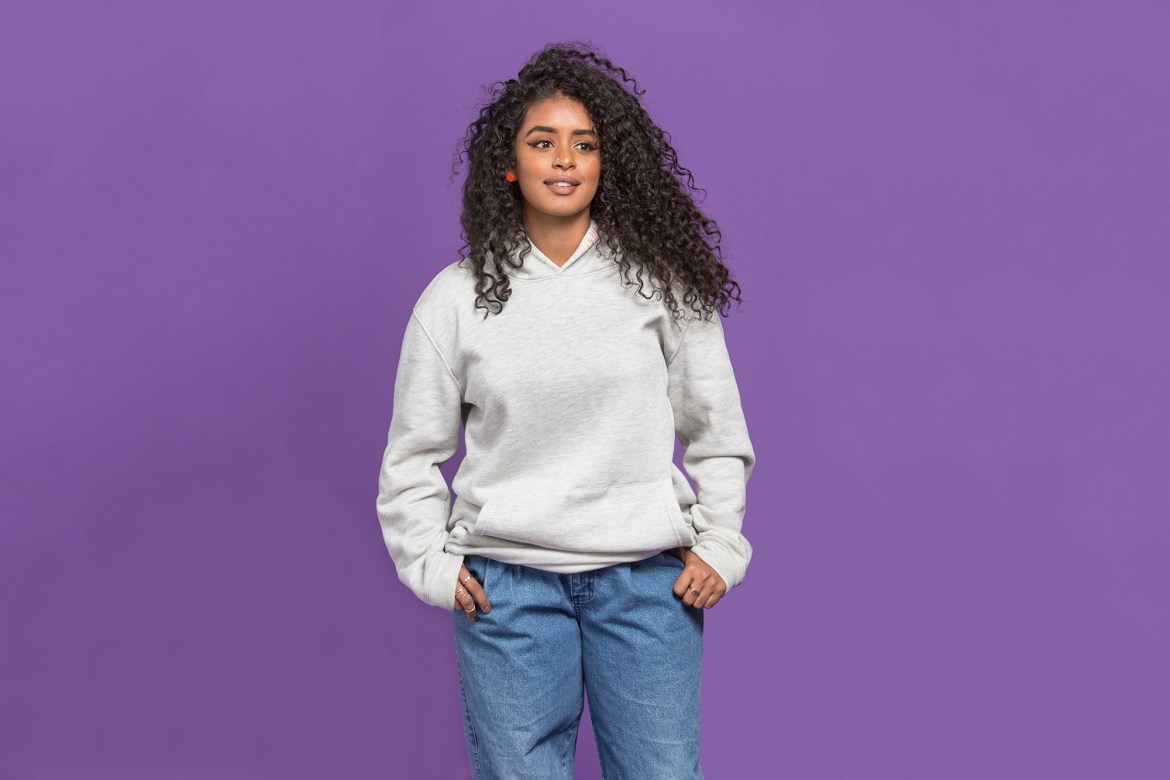