Bobbi Brown to step down from namesake cosmetics line 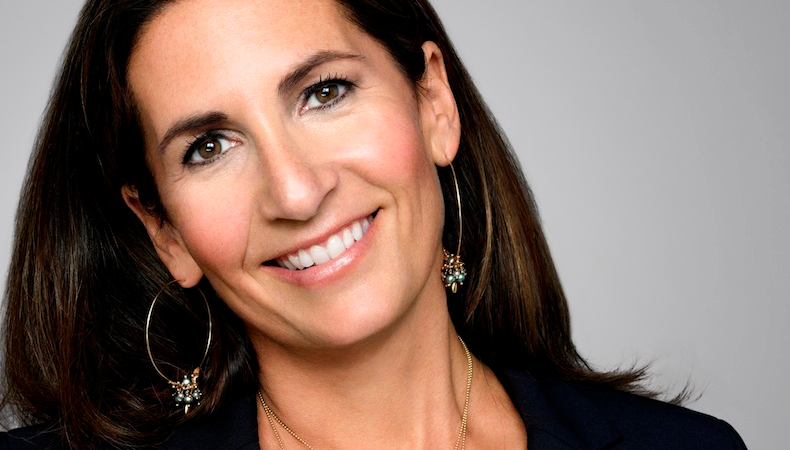 After 25 years, Bobbi Brown, the founder and chief creative officer of Bobbi Brown Cosmetics, has announced that she will be leaving her iconic, namesake beauty line at the end of 2016.

Bobbi Brown Cosmetics, which has been owned by the Estée Lauder Companies since 1995, pioneered the natural beauty movement and the idea that makeup should enhance how an individual looks, not change it.

The milestone anniversary “made me realize it was time to start a new chapter and move on to new ventures,” Bobbi expressed in a statement on Estée Lauder’s website.

Global brand president Peter Lichtenthal will continue to oversee the business after her departure, building on the strong legacy she has created.