Blurring the Line between Music and Fashion 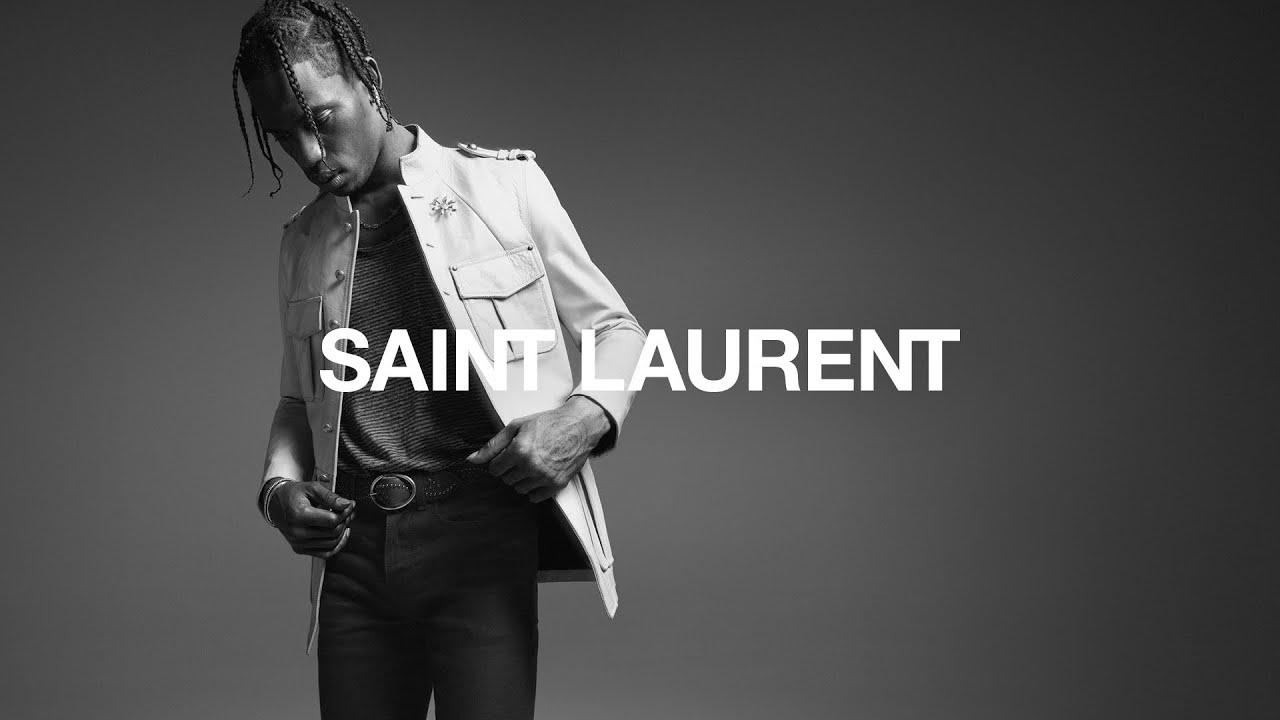 Year after year, there’s been a greater emphasis on the position of artists in the spotlight and their role in the creative industries. While the relationship between hip-hop stars and the fashion industry is closely tied to the rise of sneaker culture, the prominence of this popular culture influence has blurred the lines of what can and can’t be done in the realm of collaboration. From Diddy’s launch of Sean John in 1998 to the launch of Beyoncé’s athletic brand, IVY PARK last year, there are endless examples of how fans and consumers can associate with entertainers outside of their traditional sphere.

This past year saw the rise of several music stars who became the face of some of the world’s most notorious brands. From ASAP Rocky’s collaboration with Under Armour and GUESS to Travis Scott as the face of Saint Laurent, brands have recognized the importance of utilizing these public figures for both a marketing push and ability to identify with their ever-changing demographic.

Recognizing how many music stars have worked with design teams to develop unique merchandise that can be found on tour and via online stores, the success of the Weeknd’s XO branding and Travis Scott’s Astroworld concepts have propelled their Gildan t-shirts and range of goods to draw hundreds of thousands in sales in the form of free walking advertising. As teens and young adults hype the demand for these products, their limited availability and moment in pop culture fashion makes them more valuable than ever before.

With collections such as Kanye West’s album release party shirts and hoodies attracting hundreds of dollars above retail price on the resell market and the skyrocketing value of sneakers like Pharrell’s Adidas NMDs, there is no doubt that this blurring line between artists in fashion has benefited both sides of the playing field. As this recent model is often replicated from one collaboration to the next, there is reason to believe that the consumer marketplace will continue to see an increase in these capsules that drive brand awareness and loyalty.

One of the most recent and prolific examples of this shift comes in the form of DJ turned fashion designer, Virgil Abloh. Balancing his passion for music throughout his DJ career has allowed him to pop-up at events around the world that often collide with his unique fashion brands. From PYREX to OFF-WHITE, Abloh manages to cover all of his bases as he tours the world in hopes of connecting both music and fashion for the masses. Despite being named men’s artistic director of Louis Vuitton this year, he has managed to maintain all aspects of his creative schedule and has done so with poise and consistency. 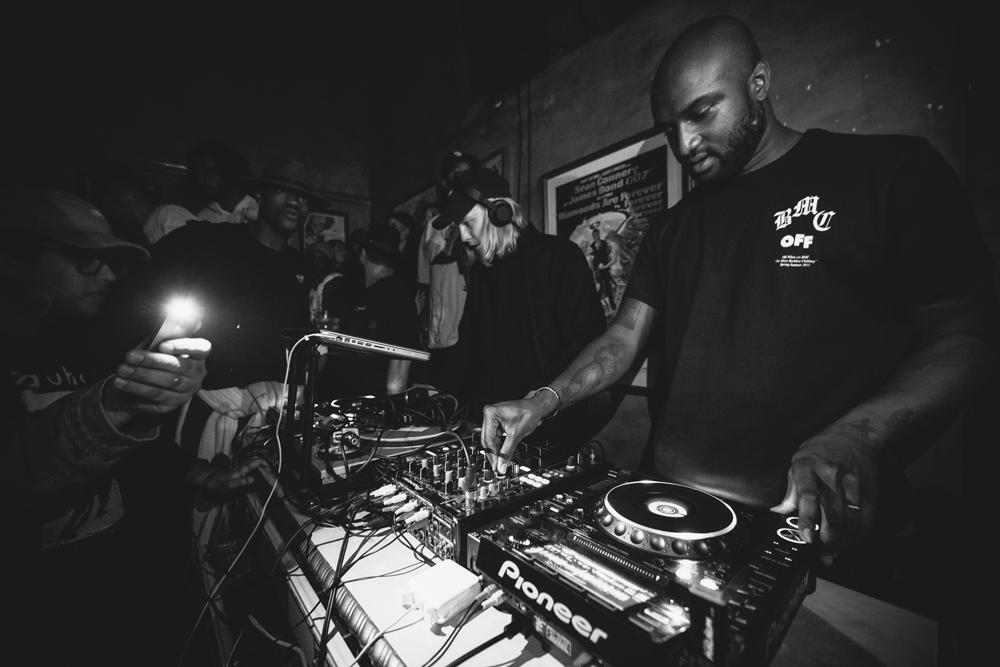 What is known of his roots dates back and begins with his time spent interning at Fendi with the likes of Kanye West. With the launch of West’s highly successful YEEZY brand alongside Adidas in 2014, Abloh’s relationship with music and fashion can be followed along similar lines. With an interest and passion for design and the opportunity to be surrounded by a circle of music industry professionals, he is one of the most successful figures to succeed in his respective fields.

As the world moves into an era where artists become musicians, musicians become designers and others launch beauty brands and apps, one thing is clear – artists are no longer limited to just one thing and their high-profile status allows them to leave their mark on just about anything.