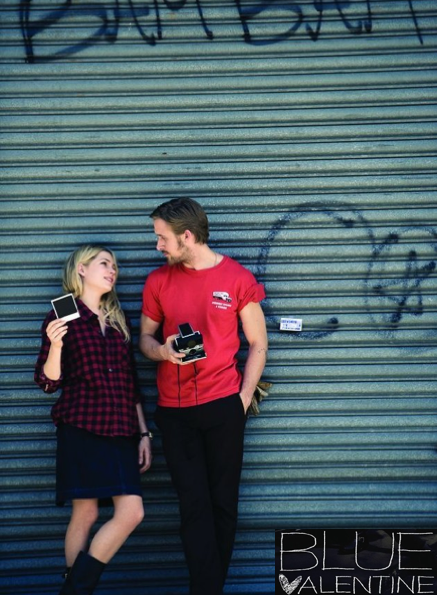 Like most who pay attention to oscar buzz, we too have seen the wildly normal broken love story Blue Valentine. Besides the phenomenal acting in Derek Cianfrance’s film, the soundtrack sadly took a back seat once the release date was bumped up and the promise of original material from Grizzly Bear was no longer possible.

Since the band couldn’t make the deadline to contribute new content to the soundtrack, it mostly consists of instrumental versions of old Grizzly Bear tracks as well as Gosling’s performance of the pop standard “You Always Hurt the Ones You Love” from the film. Check out the track listing below for the soundtrack which is set to drop on February 1st via Lakeshore Records.