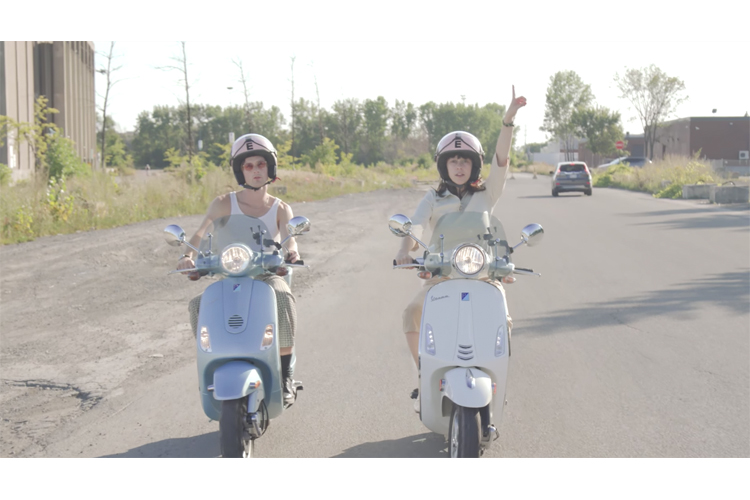 The band had this to say about the video…

“We’ve been needing to have a little fun as of late. So we did just that. Hope this helps you through your week, wherever you may be, and whatever you’re experiencing, happy days or hard ones. Lots of Love,” – Blue Hawaii

Watch Blue Hawaii’s video for “Versus Game” above.

Tenderness is due out October 6 via Arbutus Records. Pre-order it here + Check out the album art & tracklisting below. You can also catch Blue Hawaii live at the tour dates listed at the bottom of this post & grab tickets here. 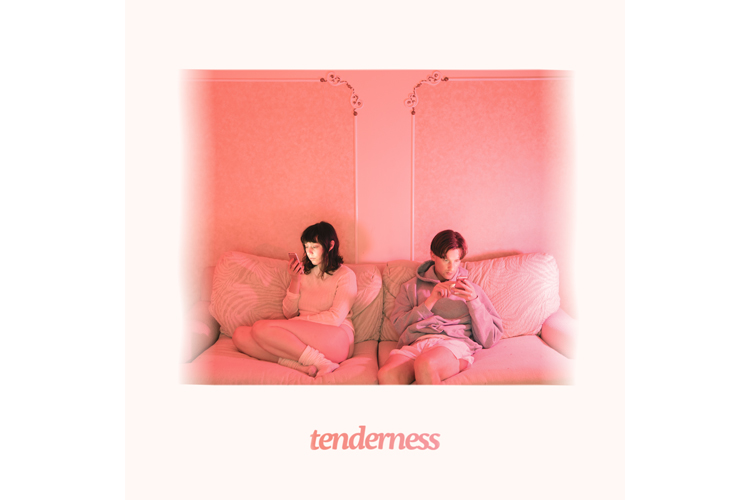