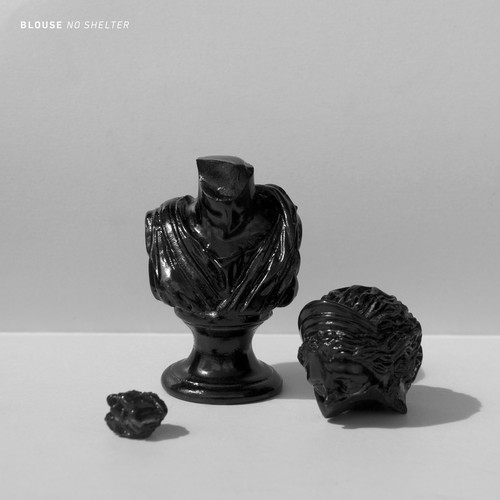 We were big fans of Blouse’s synth laden self titled debut a while back and they’ve followed up with slightly different sophomore release called Imperium which is set to drop on September 17th via Captured Tracks.

“No Shelter” is the first taste of the album from the Portland trio and if it’s one thing, it’s certainly much more produced than their dreamy past tunes. Charlie Hilton’s fuzzy but focused vocals almost remind us of Charlotte Gainsbourg’s latest tracks. September is a while away and there are but nine more tracks to be revealed, so give “No Shelter” a spin below.