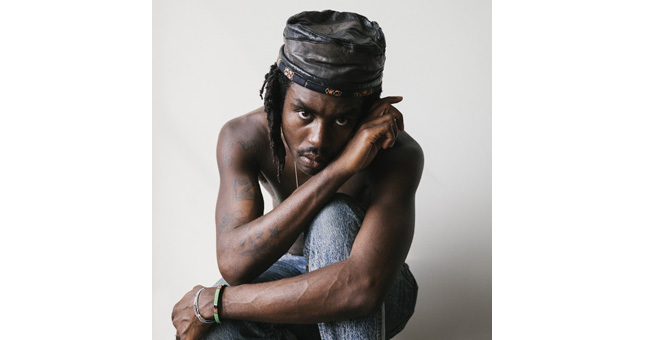 Dev Hynes aka, Blood Orange has released a Fader mixtape clocking in at just over an hour featuring Samantha Urbani and an unreleased track made with Adam Bainbridge from Kindness. It also features tracks by artists like Grace Jones, Malcolm McLaren, and Bambaataa who inspired and influenced the making of his new album Cupid Deluxe.

Give it a listen below.