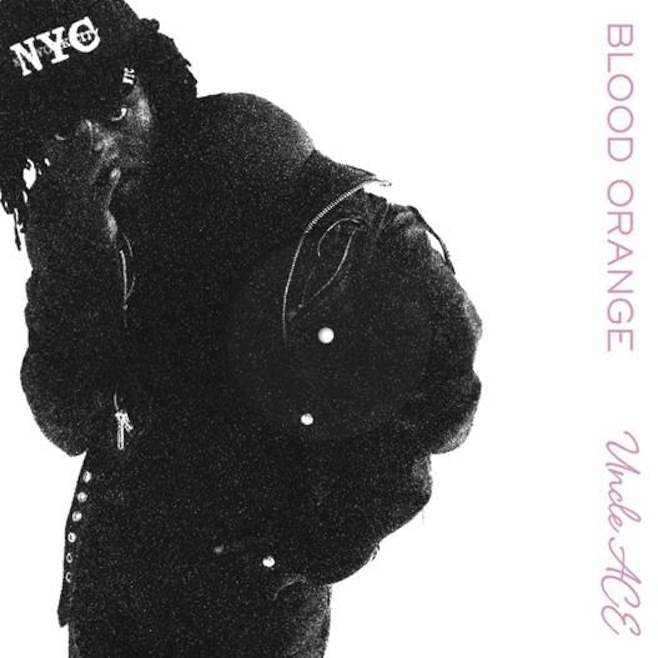 Blood Orange is back at it with a new 12″ that’s set to hit selves on May 19th via Domino Records, containing a remix by Adam Bainbridge (or Kindness as he’s better known) of the track “Uncle ACE” from Cupid Deluxe as well as another by a/jus/ted.

Dev Hynes has released a video for the Kindness remix, which features R&B singer Robert Owens, directed by Bainbridge filmed in Hynes’ home of Ilford, Essex in England in places where he grew up.

Watch the video below and stay tuned for the 12″ release next month.